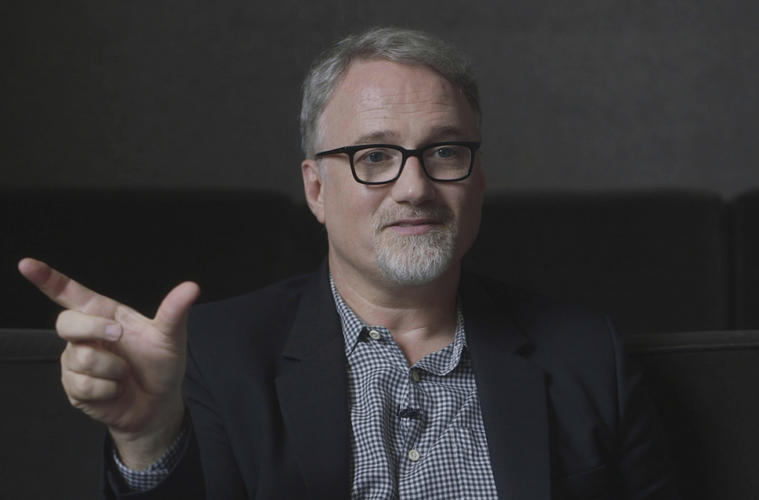 There’s no documentary at Cannes that we anticipate more greatly than Hitchcock/Truffaut, a multi-stories examination of two men, one decades-long body of work, and the essential text that brought them together. This excitement doesn’t just stem from the subject, but also the fact that it’s being delivered by Kent Jones, a significant figure in film culture (and excellent documentarian) who’s nabbed the participation of (deep breath) Martin Scorsese, Wes Anderson, David Fincher, Olivier Assayas, Arnaud Desplechin, James Gray, Kiyoshi Kurosawa, Peter Bogdanovich, Richard Linklater, and Paul Schrader, the lot of whom discuss what they’ve learned from these films. To make it more complete, all of this is juxtaposed with the significant moments they’ve chosen to speak of.

With its talking-head approach, one can almost immediately understand what the project looks like, but proper integration of voices and delineation of footage — to say nothing of audio, as upwards of 25 hours of audio recordings between Hitchcock and Truffaut were at Jones’ disposal — takes the work of a careful hand. And although one will only get a taste for that in these excerpts, which limit input to single participants, the combination of, in this case, hearing Scorsese’s thoughts on the use of a steering wheel in Psycho and being able to simultaneously observe as much is gratifying in the simplest, most essential of ways. (Sadly, the clip featuring Desplechin lacks English subtitles, though Vertigo and Hitchcock’s voice create their own effect.)

Have a look at all of it — including images and a poster — below:

In 1962, Hitchcock and Truffaut holed up together for a week in Hollywood to discuss their ideas for transforming the art of film directing. Drawing on the original tape recordings of this encounter – the source material for Truffaut’s landmark book “Hitchcock by Truffaut,” this film provides images for the greatest film lesson of all time, inviting viewers into the spellbinding world of the creator of “Psycho,” “The Birds” and “Vertigo.” Hitchcock’s stunningly modern artistry is explained and illuminated by some of the greatest directors of our times: Martin Scorsese, Wes Anderson, James Gray, David Fincher, Kiyoshi Kurosawa, Olivier Assayas, Richard Linklater, Arnaud Desplechin, Peter Bogdanovich and Paul Schrader. Hitchcock/Truffaut will be released in the U.S. by Cohen Media Group.