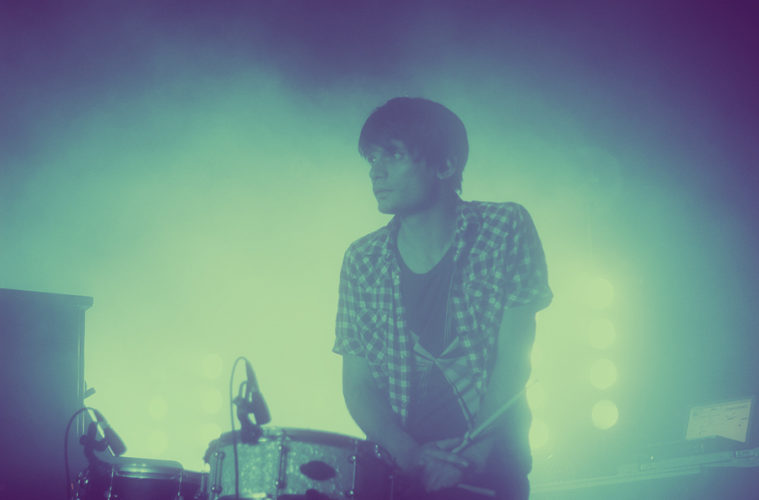 If we’ll allow you to hit pause on the recently released Inherent Vice soundtrack, today brings another musical gift from Jonny Greenwood. While he’s popped up a few times this past year performing the score for There Will Be Blood live with a presentation of the film, he also recently took to the stage with London Contemporary Orchestra soloists for a concert in late November.

Featuring a handful of tracks from both Paul Thomas Anderson‘s Daniel Day Lewis-led drama and 2012’s The Master, in a rare event we have the entire convert available to stream in HD. Check out the performance below, along with the set list, and as a bonus, one can also watch a recent conversation with PTA and Inherent Vice‘s costume designer Mark Bridges, editor Leslie Jones and producers Daniel Lupi and JoAnne Sellar. What did you think of the performance?