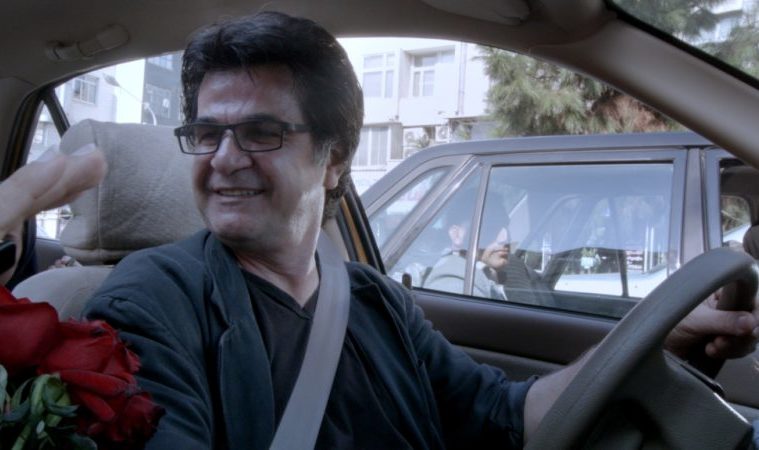 For whatever differences they may have had later in life, Jafar Panahi has displayed nothing immense grief over Abbas Kiarostami‘s recent passing. It’s initially strange to think that Instagram would be our primary source for these expressions, but ask yourself this: what format better fits a disenfranchised artist hoping to communicate with the world? It’s to our fortune that he’s expanded the response by producing his first (or first-seen) real follow-up to last year’s Taxi. Roughly titled Where Are You, Jafar Panahi?, it follows the filmmaker and Iranian director Majid Barzegar on a 20-minute drive to Kiarostami’s grave, during which time “the two friends speak appropriately of cinema, but also censorship and festivals, police power and ideology.”

From the significance of its concept — as both a continuation-of-sorts of Taxi‘s central conceit and an enactment of Kiarostami’s beloved car dialogues — to a tender final note of acknowledging without letting go, this is about as perfect a response as we could hope for. It’s currently only available with French subtitles (via Telerama), and we’ll update if English becomes available:

One can also see a recent 1.5-hour discussion of Kiarostami’s work with Jonathan Rosenbaum, Homayoun Ershadi, and Anahita Ghazvinizadeh at USC.