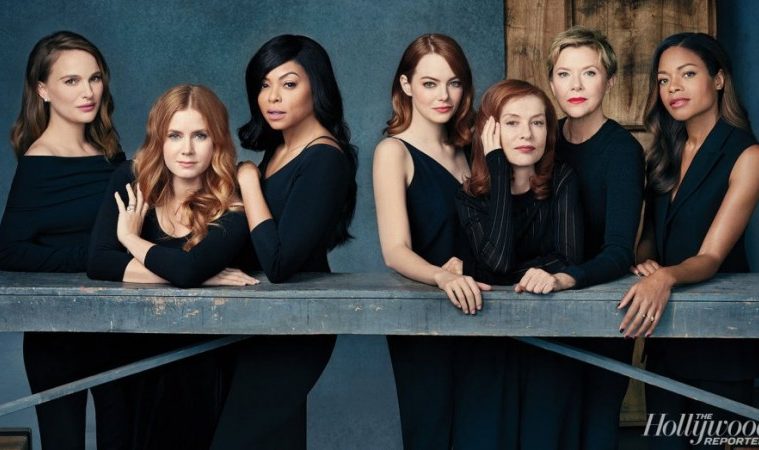 It can prove a bit back-patting and self-genuflecting — and the fact that not everyone was given an Oscar nomination ultimately makes it a little funny, because, come on, what else is this a promotion for — but, like this year’s meeting of actors, benefits from having some interesting, intelligent people at the center.