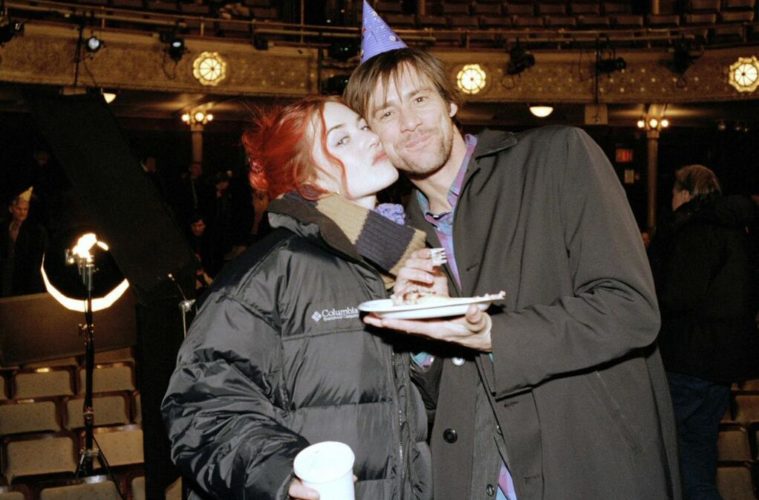 “By morning, you’ll be gone.” Released on this day in 2004, Michel Gondry‘s Eternal Sunshine of the Spotless Mind is one of the finest films of the previous decade, a deeply tragic, exuberantly realized exploration of a love lost. Today we’re taking a look back at the Jim Carrey and Kate Winslet-led film thanks to a few conversations, behind-the-scenes footage, deleted scenes, and more.

First up, we have a talk between Gondry and Carrey in which we can see rehearsals, their hardest day on set, when Carrey went off-road with no brakes, how their characters perceived each memory, how they came across the transportation of the circus and incorporated it in the film, and more. Perhaps the most interesting aspect is seeing how the wealth of inventive practical effects were deployed, something explored further in a visual effects reel.

Also including a conversation with Gondry and Winslet about her casting and the shoot, and ten deleted scenes, check out everything below, along with a batch of behind-the-scenes images. Eternal Sunshine of the Spotless Mind is currently available on Blu-ray.