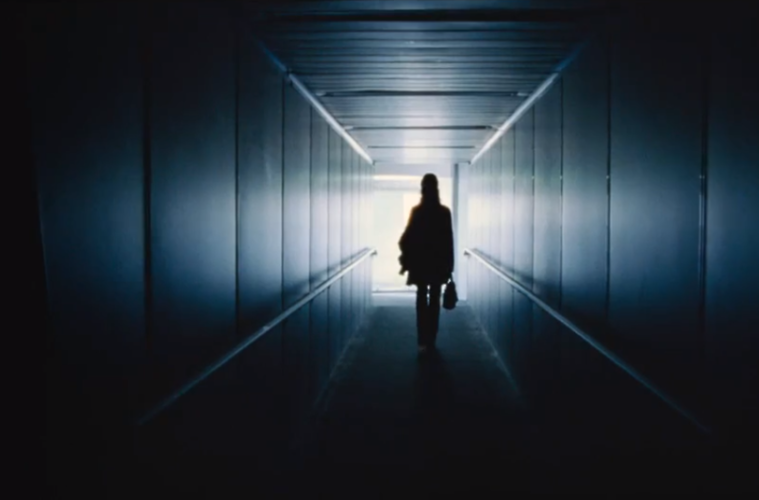 With just a few days to go until Terrence Malick‘s romantic drama To the Wonder hits theaters in the UK, we got a new featurette (one of three) filled with a behind-the-scenes look at the film this morning. Now France, who is getting the film in early March, has kicked up the marketing for their theatrical bow with the first TV spot. Highlighting our stars Ben Affleck, Olga Kurylenko, Javier Bardem and Rachel McAdams, the spot also features a few new images from the film, but most notably a portion of Hanan Townshed‘s score. Check it out below and our review here from Toronto International Film Festival.

To the Wonder lands on April 22nd.