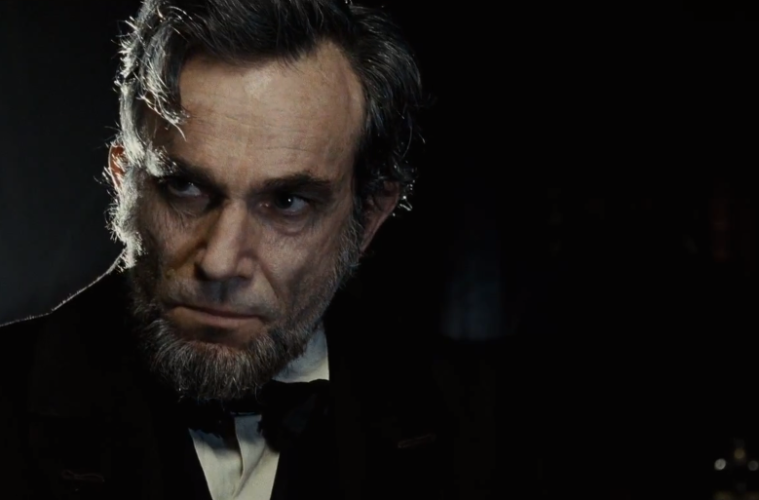 As of last night, the presidential campaigning concluded with our President being re-elected for a second term, but the politics continue with Steven Spielberg‘s latest film. Chronicling our great president’s struggle for equality by attempting to pass the 13th amendement, we gave you our take on Lincoln yesterday and now DreamWorks have released the first three clips from the film.

First up, one can see Joseph Gordon-Levitt as Robert Todd Lincoln pleading with his father to depart from the lawyer path and enlist in the army. Then we have one of my favorite scenes in the film, where Lincoln talks to two of his morse code transmitters (one being Girl‘s Adam Driver) as he recalls Euclid’s mechanical laws and mathematical truths. Lastly, we have one of Sally Field‘s biggest moments in the film, as she confronts Tommy Lee Jones as Thaddeus Stevens. Check them all out below.

Lincoln opens everywhere on November 16th and in limited theaters this Friday.