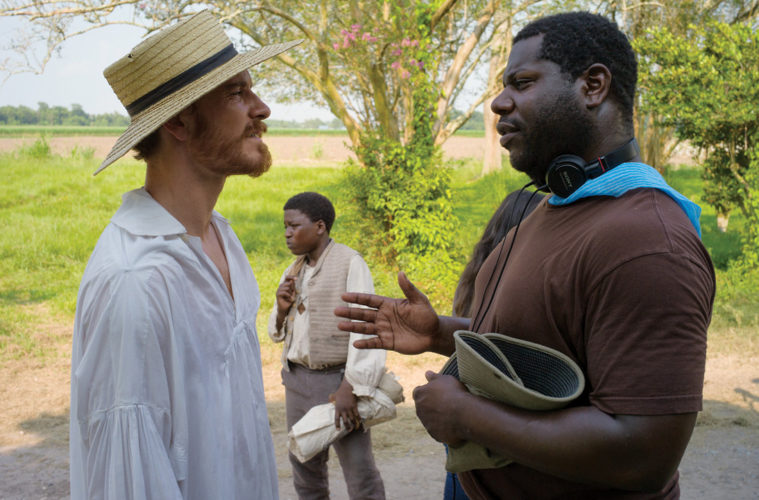 Watch: First ’12 Years a Slave’ Spot; Find Out When You Can See Steve McQueen’s Drama While positive buzz out of film festivals should pique the interest of most cinephiles, it can also be a frustrating experience. In some cases, certain films won’t be seen for months or years, if ever, and when they do finally get released, it can be a small run. When it comes to the most-buzzed film out of TIFF, however, good news awaits.

Fox Searchlight will be releasing Steve McQueen‘s 12 Years a Slave (our review) in just a couple of weeks, on October 18th, and today they’ve revealed their precise roll-out plans. Opening in six major cities (NY, LA, Toronto, Chicago, DC, Atlanta) on that date, it’ll expand further the next weekend, before going to nationwide release on November 1st. In anticipation of the theatrical bow, they’ve released the first TV spot for the film, which includes new footage and can be seen below, along with the roll-out plans.

12 Years a Slave will then open nationwide on November 1st.

Is your city on the list? What do you think of new spot?