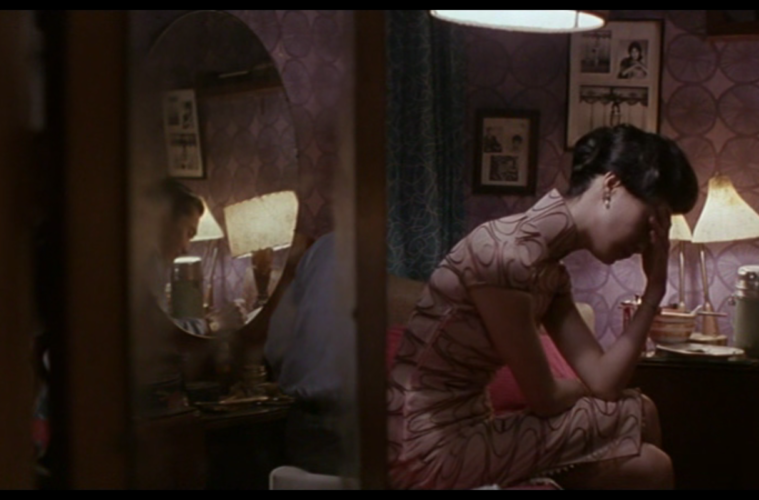 Watch: Explore the Framing and Language of ‘In the Mood For Love’ In New Video Essay

Being one of the 21st century’s most acclaimed films, Wong Kar-wai‘s In the Mood for Love is quickly approaching the point where everything that can be said about it has been said. When few movies inspire the same sort of contact high, from the lushness of Christopher Doyle‘s cinematography to Leung and Cheung‘s glances to Shigeru Umebayashi‘s score, creative minds want to start talking.

So it’s nice to encounter a video essay, from The Nerdwriter that explores something a little different. If not totally unfamiliar as a formal element, Wong’s use of frames within frames, by being broken down through visual means, is explored as adeptly as I’ve ever seen, the video dividing its focus between clear and less-than-obvious examples while verbally explaining why this matters without being too didactic. And, boy, is it nice to see some of those images again — so nice that you might want to pick up the Blu-ray for yourself.