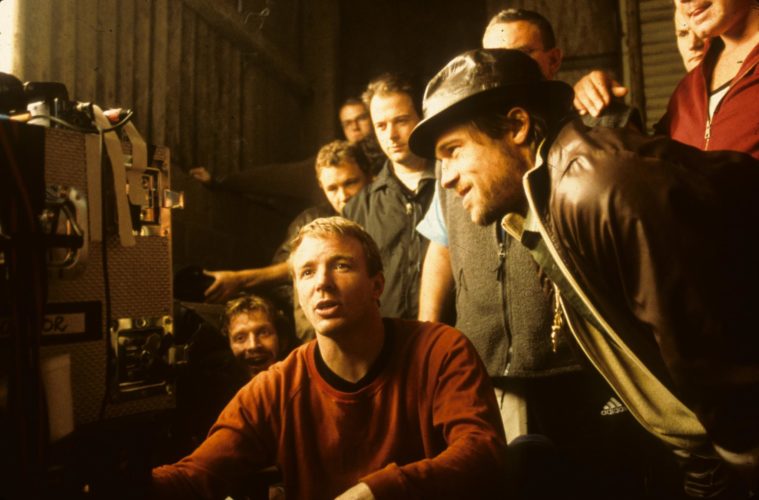 Watch Documentaries on the Making of Guy Ritchie’s ‘Lock, Stock and Two Smoking Barrels’ and ‘Snatch’

When it comes to the career of Guy Ritchie, it can pretty much be divided in the time periods before and after Snatch. Despite finding a bit of enjoyment in the incoherent insanity of Revolver, the director’s first two films are unquestionably his most accomplished and today we’re going to take a look behind-the-scenes of each.

First up, we have a documentary clocking in around 50 minutes for his 1998 debut Lock, Stock, and Two Smoking Barrels, which was produced for under a million pounds and served as Ritchie’s break-out, along with that of Jason Statham and Vinnie Jones, among others. Following that, there’s one about half the length for his 2000 follow-up which features Statham interviewing the cast and crew, including a young Matthew Vaughn, getting “fined” for his cell phone going off, playing chess, Ritchie admitting the original incarnation of the film was actually serious, and more.

Check out both documentaries, along with a feature commentary for Snatch featuring Ritchie and Vaughn.

Are you a fan of Ritchie’s first two features?