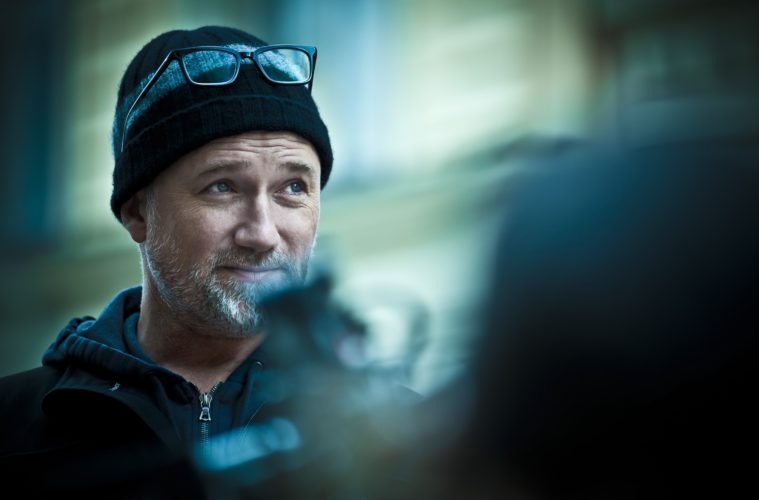 After finishing up a three-hour series on Stanley Kubrick earlier this year, Cameron Beyl has returned with another comprehensive set of video essays on the another director who is has earned similar attention and reverence: David Fincher. With a cold, clinical approach that favors technical precision and methodical storytelling not unlike Kubrick, he makes for the ideal subject to explore.

Spread out over five separate videos each chronicling a specific era of the director’s career, we begin with his early days of working on the visual effects Return of the Jedi and directing music videos and commercials, inspired by brothers Ridley and Tony Scott. The first video then concludes with his tumultuous experience when it comes to his debut, Alien 3.

The other video essays mainly focus on his subsequent features, with various commercials and music videos on the side. This is coupled with his increasing passion for technology, leading all the way up to last year’s Gone Girl. With a surprising amount of insight and substantial analysis of his aesthetic, it’s a must-watch for fans of the helmer. So, as we wait and see what his next feature will be, check out the full video series below.

What’s your favorite David Fincher film? What did you glean from the video essay?