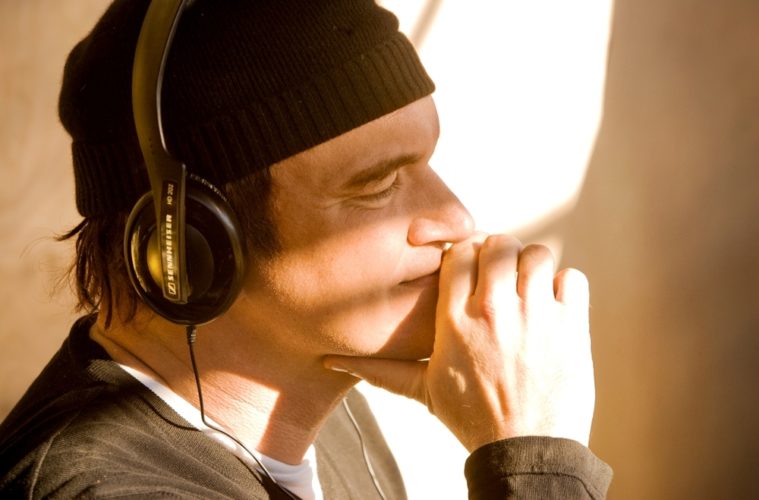 Unless your family wanted to go see Les Miserables or Parental Guidance instead, chances are you’ve witnessed Quentin Tarantino‘s latest work of art, Django Unchained, in theaters. Delivering the ideal Christmas present, we already gave you our take, plus a discussion with our director and cast, but it wouldn’t be a Tarantino release without a lengthy chat with Charlie Rose. A tradition of sorts, the 48-minute conversation has now made its way online, which sees the Pulp Fiction director discuss everything from the Sergio Corbucci influences on Django to choosing Jamie Foxx over Will Smith and much, much more.

As another bonus, we already shared the complete soundtrack for the film, but Frank Ocean, who is coming off major year-end praise for his album channel ORANGE, did a single for the film that ending up not fitting in. It will not be lost forever though, as the artist released it himself online. Titled Wise Man, it’s another strong ballad from the break-out star, but listening, one can see how it may not fit into Tarantino’s world. Check it out below, along with the Rose interview.