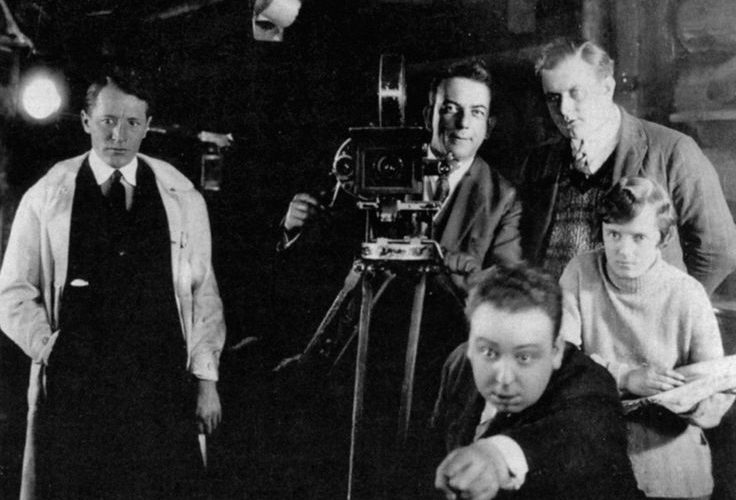 The nine silent films that Alfred Hitchcock directed between 1925 and 1929 have been readily viewable in their lackluster condition for some time, plagued by poor image quality and missing material. This collection of films, including the director’s first feature The Pleasure Garden, his first thriller The Lodger, and his first romantic comedy, The Farmer’s Wife, are thankfully getting their proper due.

The British Film Institute, in conjunction with the Film Foundation, Rialto Pictures, the Hollywood Foreign Press and others, undertook the massive job of restoring the quality and integrity of these nine silents. Many of the most notable sequences in Hitchcock’s canon of films are examples of what the master describes as “pure cinema,” the art of storytelling told through the synthesis of selected images, one after another. These early works, devoid of dialogue, are examples of how comprehensively Hitchcock could tell a story using strictly images. Even casual moviegoers can attest to the visual power of Hitchcock’s latter films like Psycho and Rear Window, but today you can see how these skills were formed.

The films of the “Hitchcock 9” are comedies, melodramas, and thrillers unified by their director’s artistic potency. If you’re in New York City and missed them at BAM last summer, you’ll get a chance to see the restored works when the BFI brings them to Film Forum in a series beginning February 21st (details). While we imagine a home release is around the corner, one can see additional theatrical showings around the world here. In the meantime, take a glance at the pre-restored works below (with descriptions thanks to Berkeley); it will make you appreciate the upcoming restorations all the more.

Hitchcock’s first foray into the thriller genre, starring Ivor Novello as the eponymous lodger who just may be a serial killer. The director himself called it “the first true Hitchcock movie.”

In the world of boxing, hungry amateurs vie with professional prizefighters for money, status, and love.

A widowed farmer attempts to find himself a new wife in this rare Hitchcock venture into romantic comedy.

Betty Balfour is a frivolous flapper whose millionaire father looks to teach her a lesson in frugality by letting her think he’s gone bankrupt.

An adaptation of the Noël Coward play, Easy Virtue is a drama about an uptight British society family. With one of the first cameos by the director.

A powerful love triangle set among the fishing community on the Isle of Man. Hitchcock’s last silent.

Blackmail is a dark, guilt-obsessed tale about a woman who kills her attempted rapist and the cover-up that follows. Note that the below version of Blackmail is with sound, but the restored version is the silent one.

What’s your favorite silent from from Hitchcock?