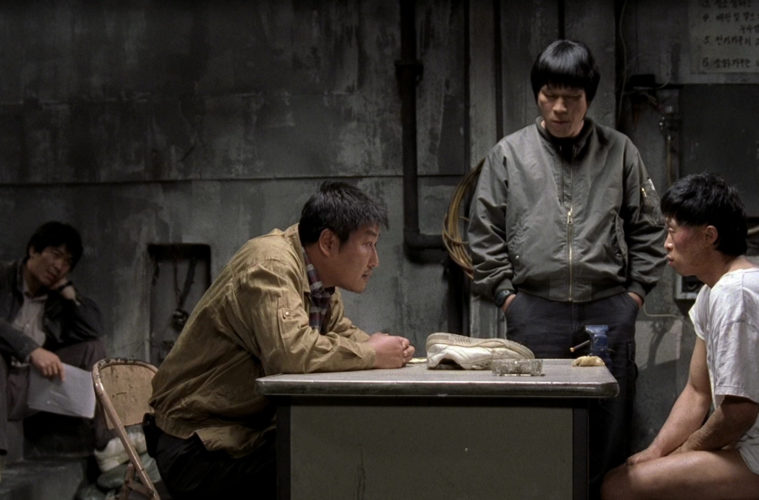 Watch a Video Essay on the Importance of Ensemble Staging

Rarely do I watch a contemporary film, even those I enjoy, without once thinking, “If only the shot-caller knew that they didn’t have to make a cut,” or at least without wishing a cut to someone was somehow handled differently. (Free piece of advice: conversations along these lines make women very excited.) If the rare exceptions to that thought process (e.g. The Hateful Eight) thus feel like something of a gift, you can imagine how pleased I am to see this matter covered in a new video essay.

Created by Tony Zhou (whose work has been featured multiple times around here), it uses Bong Joon-ho‘s great Memories of Murder to illustrate these eight methods for highlighting particular figures:

These shouldn’t stand as rules that will apply to and define every exceptional (much less good) film, but it should at least lend an appreciation to how this particular work was staged and photographed — and hopefully have you observing the next crowded set of frames a bit more acutely.