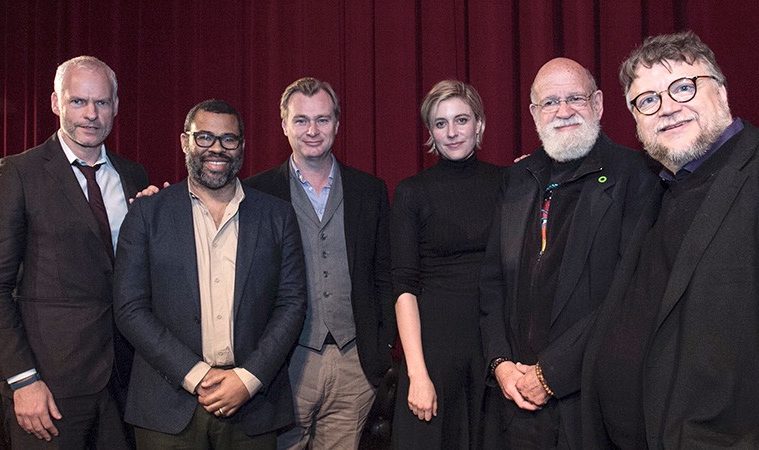 The most substantial peek behind the year’s best films always arrives with the Directors Guild of America nominees talk. This year, the directors in contention were Guillermo del Toro (The Shape of Water), Greta Gerwig (Lady Bird), Martin McDonagh (Three Billboards Outside Ebbing, Missouri), Christopher Nolan (Dunkirk), and Jordan Peele (Get Out), with del Toro going on to win the DGA’s Award for Outstanding Directorial Achievement in Feature Film.

On February 3, the five directors gathered for a three-hour (!) talk, moderated by Jeremy Kagan, as they went through each step of their process. The group–which marks the first time all the DGA nominees were actually the writers of their films–discuss everything from going from the script to screen, where they actually find themselves on set during production, the unique challenges of each film, how they interact with their actors, and much, much more.

Check out the full talk below, along with del Toro’s DGA acceptance speech.