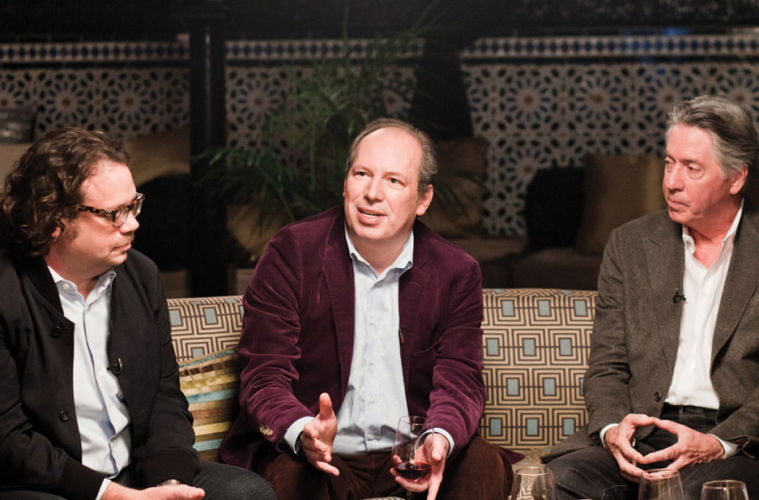 As the awards season treads on, we’ve been enjoying the roundtables that The Hollywood Reporter has been putting together and for 2013, they’ve been expanding their slate. After talks with directors, actors, actresses, producers, screenwriters, cinematographers, breakthrough talents, casting directors and documentary helmers., the latest comes with a group of composers, both experienced and comparatively new to the game.

They include Hans Zimmer (12 Years a Slave, Rush), Christophe Beck (Frozen), Henry Jackman (Captain Phillips), Thomas Newman (Saving Mr. Banks), Steven Price (Gravity) and Alan Silvestri (The Croods), who sit down to discuss their latest works. Zimmer notably disregards The Lone Ranger, focusing on his other two works this year, while they all talk challenges in the field, their best work and much more. Check out the conversation below for an arena that far too often gets overlooked.

What’s your favorite score of the year?