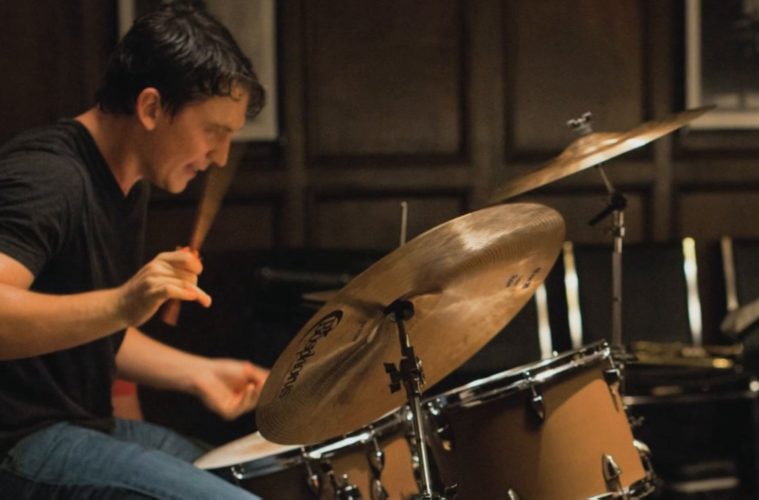 Going up against the feat of conveying 12 years in the span of a few hours (Boyhood) and telling four stories in immensely entertaining fashion (The Grand Budapest Hotel), among others, some were perhaps surprised when editor Tom Cross picked up the Oscar for Best Editing for his work on Whiplash. Having built up experience working with James Gray and Ang Lee, Damien Chazelle‘s film was one of his first sole editing efforts and today we have a video essay that dissects his accomplishment.

Coming from Rob Knook, the video essay doesn’t go right to one of the intense, tightly constructed drumming sequences, but rather some of the dialogue scenes between Andrew (Miles Teller) and Nicole (Melissa Benoist) as we see how shot selection and slight dolly movements can help greatly convey the characters’ intentions. Later he dives into the scene that likely won J.K. Simmons his Oscar, exploring how the editing itself tells the emotion of the story. With Chazelle and Cross re-teaming on the forthcoming La La Land, witness the start of what we imagine will be a fruitful relationship below.