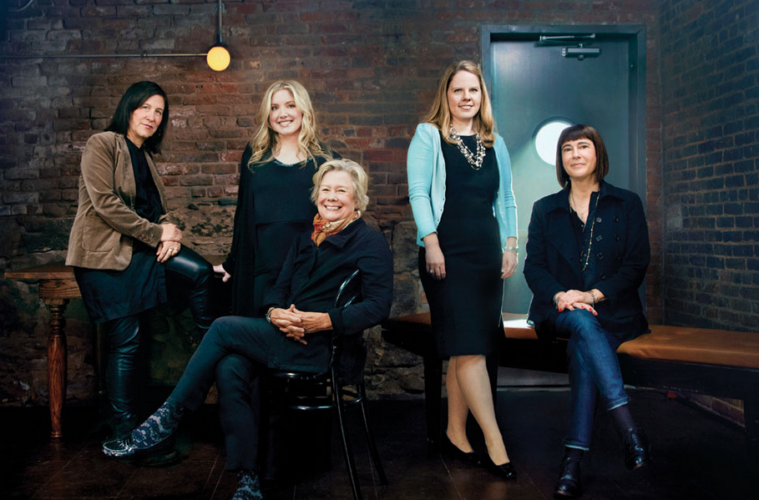 Watch: 1-Hour Roundtable With Casting Directors Behind ‘The Wolf of Wall Street,’ ‘Her,’ ‘Blue Jasmine’ & More If one wanted to get insight behind various aspects of some of the year’s top films, they can look no further than one-hour chats with directors, actors, actresses, producers, screenwriters, cinematographers, breakthrough talents, and documentary helmers. THR have now further expanded their talks, bringing together the unsung heroes of Hollywood: the casting directors. Ellen Lewis (Her, The Wolf of Wall Street), Laura Rosenthal (Kill Your Darlings, Night Moves), Jennifer Euston (The Way, Way Back), and longtime casting directors for Woody Allen’s films, Patricia DiCerto and Juliet Taylor, all gathered for the chat.

Opening up with a discussion about Tom Donahue‘s recent documentary Casting By — which looks at the late Marion Dougherty, who helped bring such talents as James Dean, Al Pacino and Dustin Hoffman — they move on to going into what exactly makes a great casting director, as well as the advantages and disadvantages of technological advancements when it comes to casting, and much more. Check out the full conversation below.

Did this video help you glean more information about the work of a casting director?