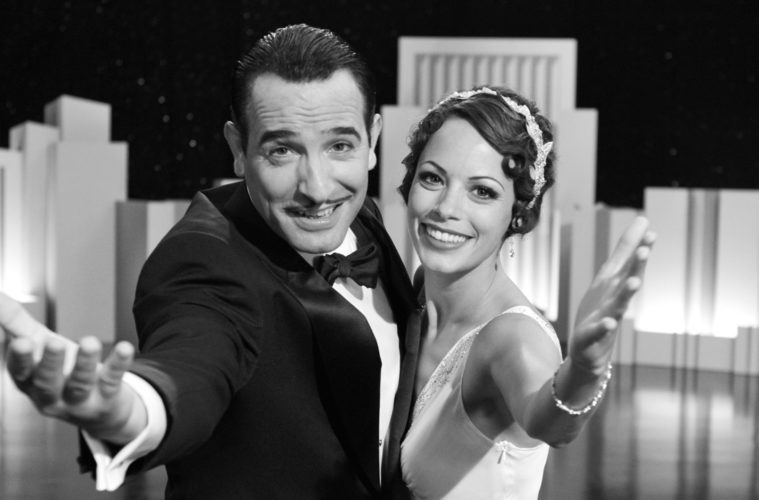 As I predicted, The Artist was the big winner at last night Spirit Awards ceremony, taking home 4 out of 5 honors. It’s only loss came in the Best Screenplay category, where it was the dark horse–being without dialogue and all. Yet it managed the mean feat of scoring Best Director, Best Cinematography, Best Actor and Best Feature. Last year Black Swan made a similar sweep at the Spirits (except Best Female Lead instead of Best Male), but only Natalie Portman garnered an Oscar the following night. However, it’s likely The Artist’s luck will carry through the Academy Awards. Aside from nods in its Spirit-nominated categories, the silent stunner is also up for five others, including Best Supporting Actress for Bérénice Bejo. Basically, it’s seems impossible tonight will be a one-win event for The Artist.

A shock to some, Take Shelter, which had also been nominated for five Spirit awards, was shut out in all but one. While a solid and intriguing effort, I’m not stunned by its lack of wins as it’s a bit too strange to curry major favor, apparently even on the indie level. More surprising to me, is that the critically heralded cult drama Martha Marcy May Marlene was shut out altogether, despite containing two of the most powerful performances of the year. Other surprises include Christopher Plummer (Beginners) winning despite Albert Brooks’ (Drive) being in the running, and Shailene Woodley (The Descendants) pulling ahead of fellow ingenue Harmony Santana (Gun Hill Road). While both of these performances are undoubtedly extraordinary, they weren’t the most groundbreaking, so I’m admittedly a little disappointed there. Still it was a great ceremony that honored some truly incredible indie efforts, and I’m pleased to see that three of my personal favorites were winners last night.

JOHN CASSAVETES AWARD*
(Given to the best feature made for under $500,000)
Pariah

Categories Not Voted on by IFP/Film Independent Voters

Audi SOMEONE TO WATCH AWARD
Mark Jackson (Without)

TRUER THAN FICTION AWARD
Heather Courtney (Where Soldiers Come From)

*Kristy correctly predicted the winner of this category.

What are your thoughts on the Spirit winners?