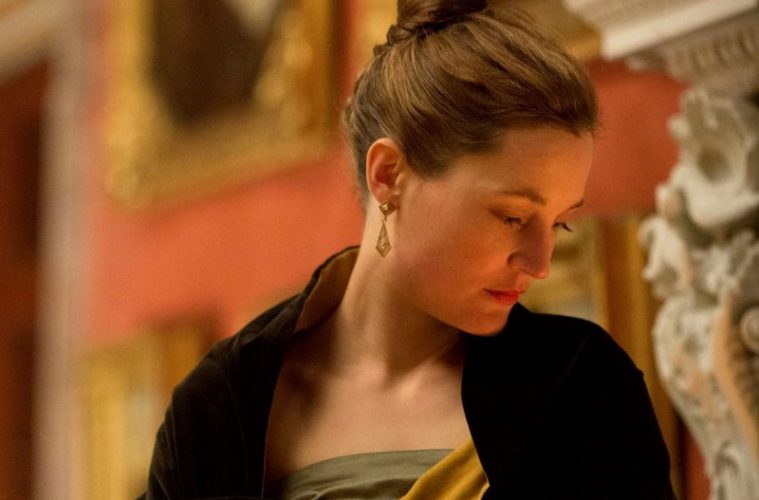 After a streak of five stellar features, Mia Hansen-Løve is getting ready to premiere her sixth film, Maya, at the Toronto International Film Festival. She’s also keeping up her prolific streak, embarking on her long-gestating project Bergman Island albeit with a few cast adjustments. Greta Gerwig, who was announced as part of the cast last summer, is jumping to her fast-tracked Little Women adaptation, and now a replacement has been found.

Vicky Krieps, coming off one of last year’s greatest performances in Phantom Thread, has joined the project, also starring Mia Wasikowska and Anders Danielsen Lie. Cinematographer Denis Lenoir explained the production updates in his ASC blog, revealing that part of the film would be shot shortly, while the rest will be shot next spring as the role of Krieps’ partner–previously occupied by John Turturro–also needs to be filled.

The picture revolves around an American filmmaking couple who retreat to the island for the summer to each write screenplays for their upcoming films in an act of pilgrimage to the place that inspired Bergman.

As the summer and their screenplays advance, the lines between reality and fiction start to blur against the backdrop of the Island’s wild landscape.

As we await more casting, keep up with more of Lenoir’s account from set with the first two parts.