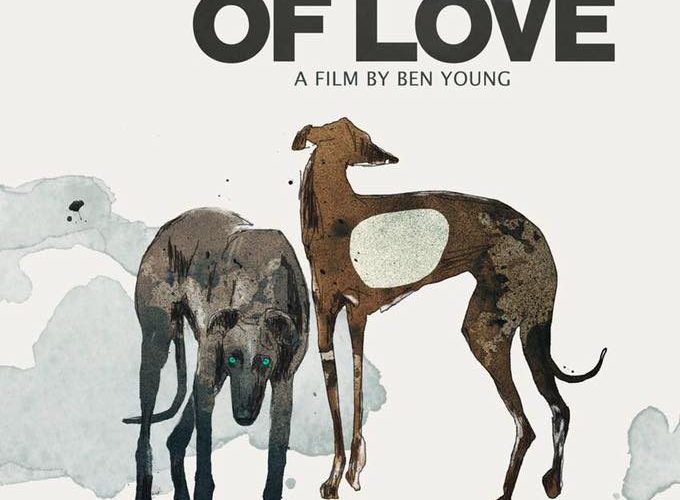 Premiering in the Venice Days section ahead of its 2017 Australian release, director Ben Young’s feature debut is the kind of film you wish you could un-see – except not really. Sure, its extended depictions of physical and psychological abuse will upset/offend many. At the same time, there’s no denying the level of craft and performance involved that probes human depravity so compellingly, you’re left with much more than just rattled nerves and a taste of bile.

Inspired by real events, the horror-drama is set in summer 1987 and centered around 30-something Evie (Emma Booth) and her slightly older husband John (Stephen Curry) from the city of Perth. It doesn’t count as spoiler to say this couple is up to no good, since even before the title card drops, we’ve already seen how they lure, torture and kill a girl picked up from the side of a road. So when rebellious teenager Vicki (Ashleigh Cummings) sneaks out of the house one night after fighting with her divorced mother, we know to worry for her. The actual story begins after the inevitable abduction, and it’s quite a ride through hell that reminds you how life on earth can all of a sudden turn properly infernal.

Young’s screenplay isn’t above resorting to the tricks and kicks of a good ol’ kidnapping thriller. The escape attempts from within and the search missions from without provide easy access to a frightfully imaginable predicament. But what it’s most interested in is the trio of people bound together by their primal instincts. Debilitating fear sharpens Vicki’s view of what she’s up against and helps her spot the slightest chance to manipulate her adversaries apart. John’s sadistic behavior towards the defenseless is only incidentally explained via a casual subplot, yet we learn so much about his cold, exploitative nature from the way he treats his very own partner in crime and supposed love of his life. Caught between the two, Evie proves a particularly fascinating creation. She’s cruel not the way a gloating executioner is like John, but how she’d hold a knife in her hand while imparting matter-of-fact advice or instructions to a trembling mess of a girl as if training some dumb pet. When Vicki finally finds the right buttons to push with her calm, pitiless female captor, however, unexpected layers of wounds come to light, exposing someone so enslaved by love they might be the most vulnerable of all.

Such rich, acidic discoveries are enabled cinematically by Young’s focused direction and the acutely raw performances from a fearless cast. Curry holds nothing back playing the normal, silent type with an animalistic, mass-murdering side. From sick arousals to explosive rage, he gives John the right sociopathic edge that’s truly disturbing. Cummings is also very effective as the brutalized adolescent who’s reminded of her will to live in the worst possible way. Scenes like the last “uh-oh” moment of clarity before crashing into roofies-induced blackness or that mistakenly hopeful lunge for freedom after the most excruciating hide-and-seek sequence you’ll likely see all year work so well not because of how originally they’re staged, but the nakedly apparent feelings that make them relatable. And of course there’s Booth, whose Evie dazzles throughout. Note how she shuts a wailing Vicki up with this one look that says everything about the futility of pleas, tantrums or struggles. Morphing from such persuasive expressions of apathy to the authentic portrayal of an insecure, deeply emotional being, Booth’s performance stands out in this triangle of terror captured famously by the three leads.

It’s debatable whether or not Hounds of Love has itself become an abuser through the attention it pays to certain highly graphic scenes (accompanied by audience walk-outs at the Venice screening). If one can look past the provocatively unpleasant setup, however, the movie does have something rather insightful to say in between the screams.

Hounds of Love premiered at the 2016 Venice Film Festival and opens on May 12.