Venice Review: ‘Ema’ is Pablo Larraín at His Most Freeform 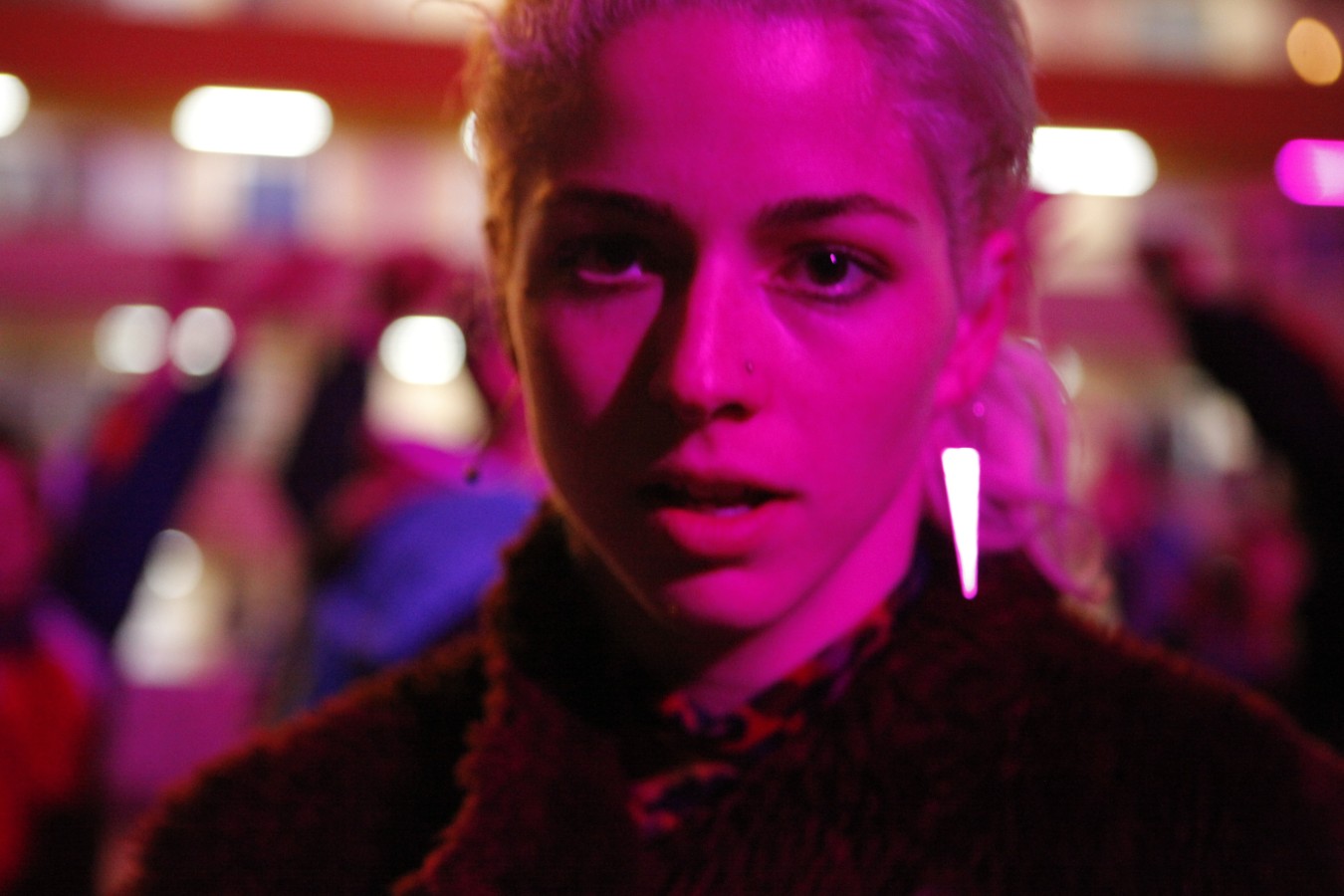 Movies have been named after far less interesting forces than the protagonist of Ema. Played with unblinking gravitas by the Chilean television actress Mariana Di Girólamo (a remarkable find), Ema is a contemporary dancer who stalks the neon lit streets of the Chilean port city of Valparaíso in track bottoms, cropped leopard-print tops, and slicked back peroxide blonde hair. She also has a propensity for arson. In the film she leaves her partner Gaston–who is the choreographer of her dance troupe (and also maybe gay)–in order to dance to Reggaeton hits on a rundown tarmac football pitch. The film is utterly infatuated with her.

Ema was directed by Pablo Larraín, one of the finest filmmakers to emerge in this young century. The son of wealthy conservatives, his work to date has tended towards leftist politics (No, Neruda, The Clan). Ema is Larraín at his most freeform, an unorthodox feature built around Di Girólamo that is, characteristically, unlike anything he’s done before–although Jackie, in which Natalie Portman’s first lady mentally disintegrated to the strings of an otherworldly Mica Levi score, could be seen as a distant relative. Ema is not so much about disintegration, as such, but its fever-dreamy atmosphere is not a million miles away from Jackie, nor is the brilliance of its score–a guttural, throbbing work of hypnosis from the great electronic musician Nicolas Jaar.

Shot in gorgeous neon hues by Sergio Armstrong, the cinematographer behind five of the director’s seven films to date; it is this symphonic mood that makes Ema such a compelling watch. The street scenes alone are a marvel, as are the dance troupes rehearsals, which take place in a great big deserted shipyard building. As much as it luxuriates in that imagery, sound, and kinetic energy, however, the results are uneven at times. The plot is decidedly sparse: Ema and Gaston (a subtly off-kilter Gael García Bernal) once adopted a child a few years back but returned him when he became problematic–i.e. started a fire that left Ema’s sister badly burned. They are still haunted by the events but cannot help but miss the kid, especially given that Gaston is sterile. Wrought with guilt, shame and regret–and using questionable means–Ema decides to get him back.

What we are left with is not simply a Day-Glo sugar rush with feminist affectations–and echoes of Romain Gavras–but more a lingering sense of something great that almost was. Larraín’s direction is oddly cumbersome here, not least with regards to a heavily repeated metaphor of fire that would be tiring even if it wasn’t so preposterous (if Ema cares so much for kids of lower means why is she burning down their local basketball court?). While thrilling at first, the dance sequences suffer from a similar feeling of diminishing returns. Screenwriters Guillermo Calderón and Alejandro Moreno have written a series of dialogues and sequences for Ema and her fellow dancers that seem more self-satisfied than empowered, all of which leads to a teeth-grinding fourth-wall break at the film’s close. Few characters in Larraín’s world seem impervious to their charms. The viewer might feel otherwise.