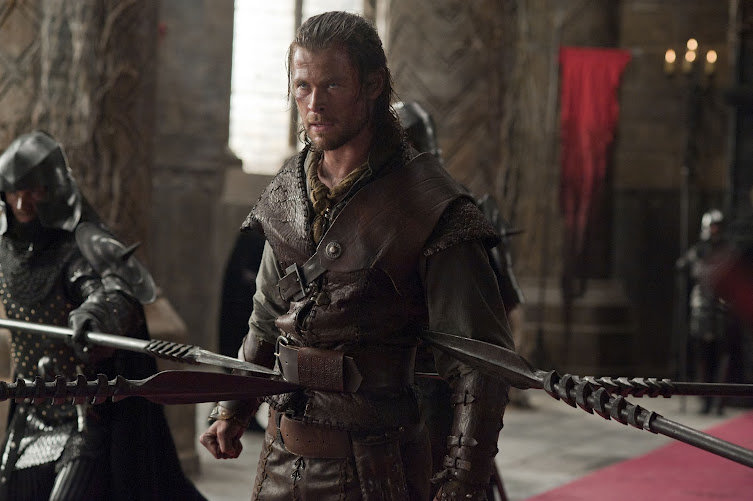 Update: Plans have now been confirmed, with Kristen Stewart leaving the franchise.

With Mirror Mirror turning out to be a surprisingly solid film, it looks like there is room for two very different Snow White movies this year after all. While I don’t see Tarsem‘s seemingly one-off fantasy tale getting a sequel, Snow White and the Huntsman is poised to be a bigger financial hit with its summer slot and large scope. And Universal, of course, is already thinking about creating a franchise.

THR published an article regarding NBC Universal Studios president Ron Meyer and his recent comments that many movies the studio is releasing are “shitty.” He clears some of that up, but thanks to Bleeding Cool for spotting this little snippet, where he revealed where a sequel to Rupert Sanders‘ directorial debut may head. Now, this may be considered a spoiler, but I’d be shocked if the first film actually kills off its main star. Nonetheless, proceed with caution if you must.

If they do go ahead with a sequel, Meyer said “that he thinks [they] can do more movies based on the character of the Huntsman (Chris Hemsworth) if it is successful.” While Kristen Stewart is obviously a big hit with the tween crowd, Hemsworth is ramping up to be quite a star of his own, with the excellent Cabin in the Woods arriving next month, then The Avengers soon following. And with this fantasy tale and Ron Howard‘s drama Rush to follow, he is covering most major demographics which makes sense to shift the focus to his character.

Would you want to see a Snow White sequel focusing on Hemsworth?