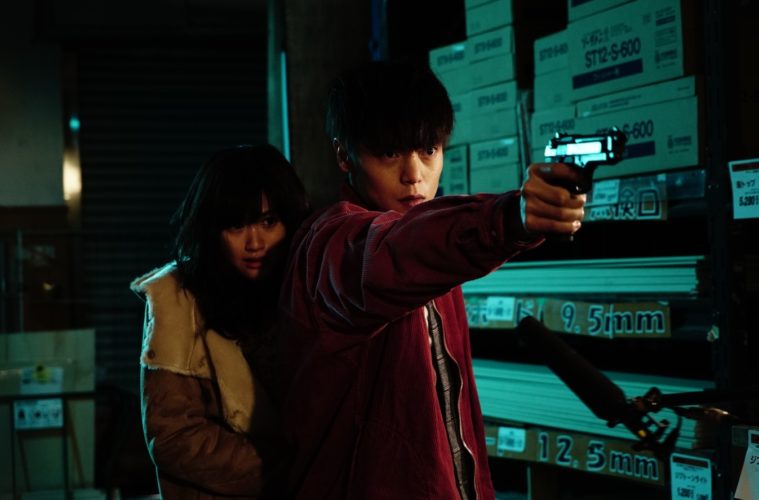 The films of Takashi Miike don’t always get U.S. distribution, but thankfully after a strong response at Cannes, his latest feature First Love will arrive this month. First stopping by TIFF and Fantastic Fest, Well Go USA have now unveiled the U.S. trailer and poster for the yakuza thriller, which follows a low-level yakuza, a terminally ill boxer, and a drug-addicted call girl who get caught up in a gang war.

Rory O’Connor said in his review, “The last film legendary Japanese ultra-violence auteur Takashi Miike brought to Cannes’ Directors’ Fortnight (Yakuza Apocalypse, 2015) featured a character that was essentially a person in a felt frog costume that looked like it’d gone through the wash a few too many times. The being had a knack for martial arts and, like some acid-trip Sesame Street version of the four horsemen, was said to signal the coming apocalypse. So to note that First Love, Miike’s latest deliriously violent mob film, which opened this week in that same renowned sidebar, is the more sober of the two is to perhaps not say a whole lot.”

When a duplicitous scheme by the low-level yakuza, Kase (Shota Sometani) goes hilariously wrong, a terminally ill boxer, Leo (Masataka Kubota), and a disturbed drug addicted call girl, Monica (Sakurako Konishi), find themselves innocently caught in the crosshairs of two warring gangs. Over the course of the increasingly ludicrous night, the two fall passionately in love, while the hail of bullets and blood fall quietly in the background. From prolific auteur Takashi Miike, this noir-tinged, violent yakuza film, is Miike at his most fun and anarchic.