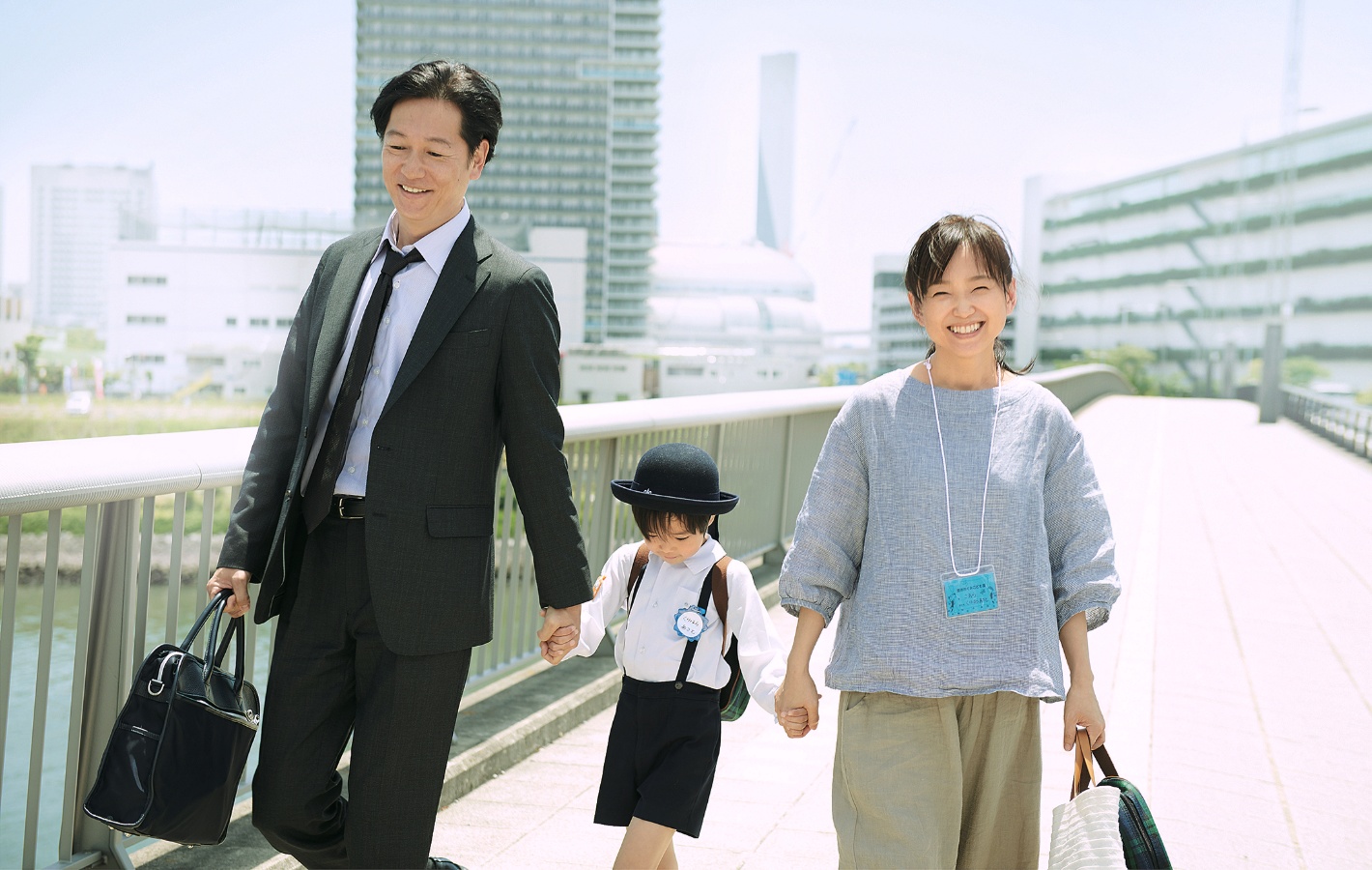 The films of Naomi Kawase don’t always receive major releases in the United States, but thankfully that’s not the case for her newest feature, True Mothers. In fact, not only is the Cannes and TIFF selection arriving in Virtual Cinemas at the end of the month, courtesy of Film Movement, it’s also Japan’s Oscar entry this year.

A new trailer has also now arrived, introducing the story of a married couple who struggles to get pregnant, but then adopts a child. When the mother of the child returns years later, their family dynamic gets complicated.

C.J. Prince said in his TIFF review, “True Mothers, Kawase’s adaptation of a novel by Mizuki Tsujimura, might be her most plot-heavy work to date. Structured as a mystery of sorts, it hinges itself on a central moment to tell two different stories… There’s a strong emotional core, powered by Kawase’s sincerity that lets things unfurl itself in unexpected ways.”

Watch the trailer below via The Playlist.