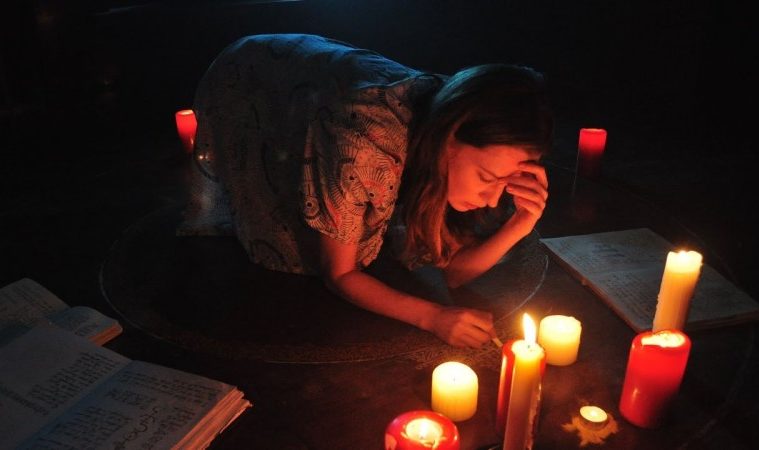 U.S. Trailer for ‘A Dark Song’ Ignites a Connection with the Departed

The latest film from Irish/Welsh director Liam Gavin (Jericho, Sunshower) will be filled with many moments that will make your skin crawl, if the new U.S. trailer is any indication. In A Dark Song, Sophia Howard (Catherine Walker) has placed her trust with an occult practitioner (Steve Oram) to perform an ancient ritual to bring back her deceased child. Unfortunately, to her discovery, these kinds of rituals come with dire consequences as she now must see this one to the very end.

We said in our review: “Gavin’s debut stands on its own two feet and joins the likes of other quality narratives to come through this festival, like It Follows in years past, while also having echoes of The Shining. More restrained than Kubrick’s masterpiece, it’s not to say it purposely tries to bore the audience, but rather genuinely put one in the shoes of the protagonist. Moreover, it is so slow, slight and plodding that when anything happens, it will feel you’ve had cold water poured down your back.”