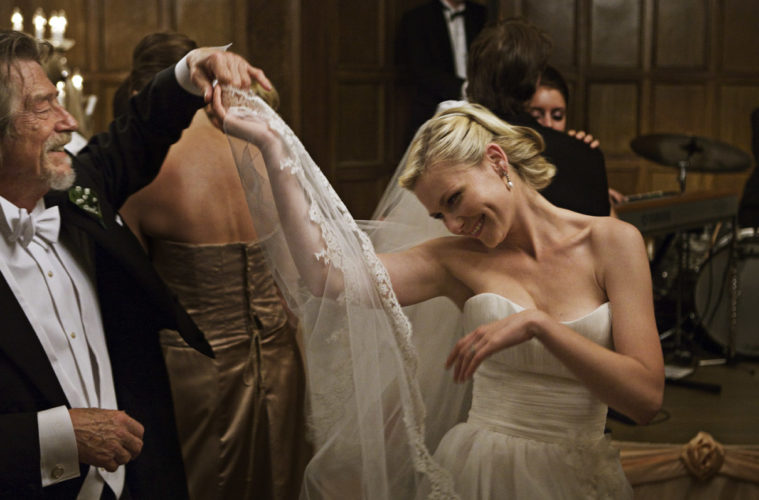 One of the most overlooked films of the year is finally getting some recognition. We loved it at Sundance and then again, as we gave it another look with its limited theatrical release, but it seems to have mostly exited theaters. Paddy Considine‘s Tyrannosaur, along with Lars von Trier‘s Melancholia, have each received their well-deserved due, with the latter taking the top prize at the European Film Awards and the former grabbing top honors at the British Independent Film Award Winners.

At the indie awards, Richard Ayoade took home the best screenplay award for the wonderful Submarine, likely one of the only awards this under-appreciated gem will get. It is also nice to see Senna get best documentary after the Academy Awards snubbed it on their shortlist. As for the Euro awards, The King’s Speech received the most recognition along with Melancholia. There wasn’t anything too terribly surprising — and these awards have little effect on the Oscars — but it is nice to see von Trier get some love, along with the Dardennes for their great The Kid with a Bike screenplay. Check out the full list below.

BEST DIRECTOR
Lynne Ramsay – We Need To Talk About Kevin EUROPEAN DIRECTOR 2011
Susanne Bier for In a Better World

Have you seen Tyrannosaur yet? Any other films you need to catch up on?