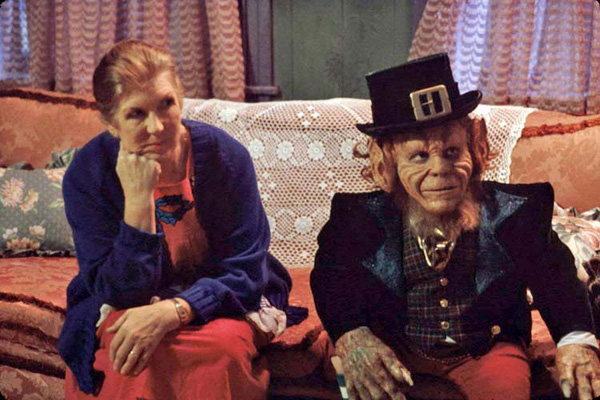 For the past three years Dreamworks Animation has been hard at work developing Trolls, a movie based on the “Good Luck Trolls” toy line that has been in and out of popularity since its launch in the early 1960’s, but outside of some casting announcements made last June not much has been reported on the project…until now. ComingSoon reports that Mike Mitchell has signed on to direct Trolls from a script by Erica Rivinoja.

Mitchell has become quite the family movie veteran after making his debut with the raunchy 1999 comedy Deuce Bigalow: Male Gigolo, helming animated movies like Shrek Forever After and Alvin and the Chipmunks: Chipwrecked as well as the live action (and underrated) 2005 superhero flick Sky High while Rivinoja is an Emmy-award winning writer with stints on shows like South Park and Grounded For Life. Trolls will be a “musical comedy” and will tell the story of how the trolls got their trademark colorful (and ridiculous) hair. Dreamworks Animation plans to unleash Trolls on November 4th, 2016, so don’t say we didn’t warn you.

In other director news regarding creature features, The Wrap reports that Zach Lipovsky has signed on to direct the upcoming Leprechaun reboot for Lionsgate and WWE Studios. Lipovsky got his big break on the 2007 reality show On the Lot, which pit 16 filmmakers against one another for a shot at a development deal with Dreamworks, and since then has done everything from visual effects to acting. Leprechaun, which stars WWE wrestler Hornswoggle in the title role made famous by Warwick Davis in the original films, was initially targeted for a 2013 release which may or may not happen depending on how quick they can crank this one out.