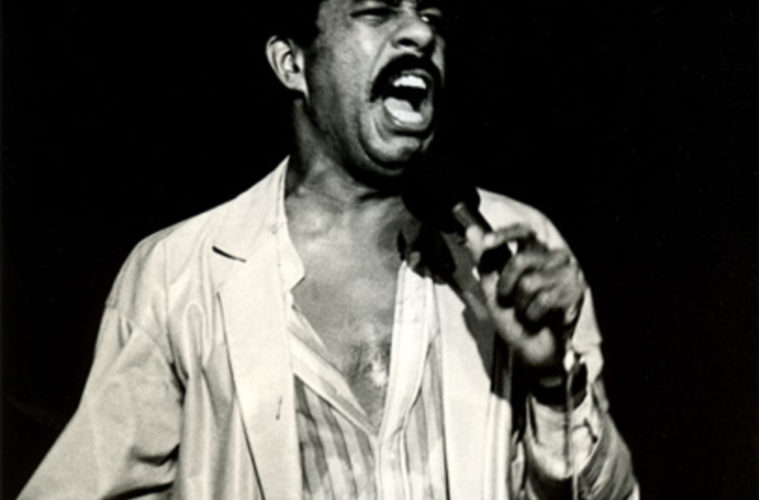 Richard Pryor: Omit the Logic is a mostly fitting documentary for a comic genius. With a mix of hilarious clips and interviews, it’s lively and fun without reaching the level of insight that other documentaries may have. The build-up is fine, but the conclusion is a little weak. Filmmaker Marina Zenovich begins with the assumption that “to understand Richard, you’d have to omit the logic” and his story is mostly told in a linear fashion, as Pryor first attempts to duplicate the crossover success of Bill Cosby. Pryor’s ambitions, though, are to experiment with words and stories, including introducing the “n” word, unpacking unresolved tension and taking it right to white America.

The interview subjects as diverse including Mel Brooks, Jesse Jackson, Quincy Jones, Bob Newhart, Lily Tomlin, Robin Williams, George Lopez, and Paul Mooney — some were collaborators of Pryor, others directly influenced by his work. Haunted by demons of the past, including his awful childhood (which accounts for his multiple marriages) we learn from Paul Schrader and others that Pryor’s demons haunted him throughout his career. We witness Pryor’s performance at a benefit for gay issues, Star Spangled Night, in which he calls out the gay community for remaining silent on the issues of black civil rights. As we learn, Pryor spirals downwards early on as an addict of freebase cocaine, leading to incident that signs rock bottom; he lights himself on fire, and lives, recovering and continuing to find success, until he succumbed to MS. Zenovich tells this story with the energy it requires, keeping up a speedy pace for much of its 85 minute running time, leaving for rarely a dull moment. It’s conflicted about its subject and admirably doesn’t shy away from his demons, even if it’s only scratching the surface.

Omitting the logic would certainly seem fitting: the film approaches its subject with this thesis, one that in such ways guarantees there are no easy answers, no neat revaluations and thus its harder to drawn conclusions. The triumphant moments are overshadowed by the demons and while this is by no means a definitive statement on black performers, it has the ability to inspire. Pryor broke down barriers in his life and career without compromise. Made for TV by Showtime, the film doesn’t quite inspire the same level of insight the best documentaries about performance do, despite the presence of diverse voices on Pryor, but it’s an entertaining documentary that feels more like an E! True Hollywood Story than a riveting theatrical documentary.