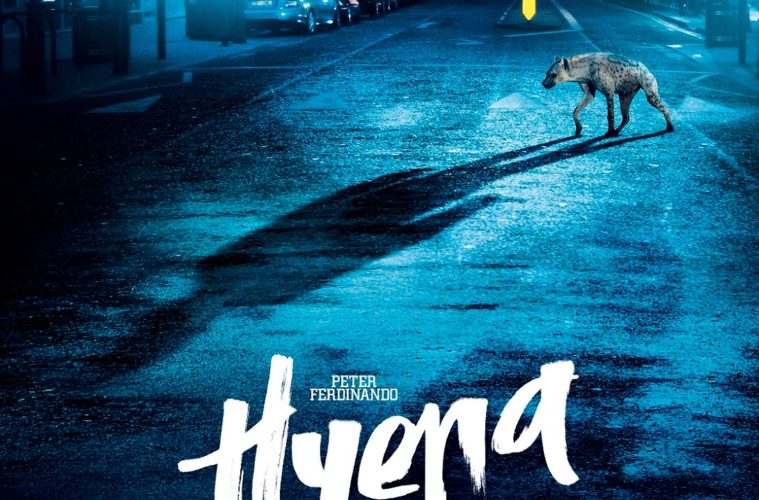 Movies about dirty cops being dirty are nothing new. We have been telling stories about bad cops for as long as there have been stories about cops. Similarly, stories about bad cops trying to do one good thing, or perhaps trying pull themselves out of a tailspin, are a dime a dozen. In an era when even Superman is forced to be morally conflicted, it is no surprise to see a simple human man with a badge acting in a way that would otherwise seem to clash with his chosen profession. It’s not enough to just have a transgressive anti-hero cop as a protagonist anymore — a movie has to do something special in order to stand above the crowd.

Hyena doesn’t do enough to do this, but it does do what it does well enough to warrant further investigation from aficionados of the crime and bad-cop genre. If there is any element of the story that does stand out, it is in the tone and execution. Gerard Johnson‘s drama is a much more bleak, much more angry, much more dirty, and surprisingly more violent film than most of its antisocial fraternity usually ever aspire to. Our nominal hero is Michael (Peter Ferdinando), the leader of an elite squad of London cops who use, shall we say, unorthodox tactics as a means of breaking up gang and drug crimes. Their strong-arm tactics have them under the constant eye of internal affairs, and the fact that they steal almost as much drugs and drug money as they seize doesn’t help their karmic balance. These are the type of men, however, who see the wrongs they do as being far outweighed by the good, and Michael among all of them makes no bones about his sense of superiority.

This holds true in spite of that fact that he is teamed up with a Turkish drug dealer. However, when a pair of Albanian thugs begin moving into the neighborhood and grabbing up territory and business, Michael is torn between wanting to forge a new partnership, and wanting to take them down. These men, you see, aren’t just in the drug business, but human trafficking as well, and even a man as strung out and morally compromised as Michael has to draw a line somewhere.

The story progresses from there, with Michael’s impulse towards protecting and serving clashing hard with his desire to either get a cut or come out clean from underneath the rickety structure of lies and deceptions and crimes that he has built around himself. Ferdinando creates a compelling character out of Michael, who could very easily exist as a slimy, one-dimensional caricature of a bad cop. Instead, Ferdinando manages to make him a strangely sympathetic, almost pathetic figure – the culmination of a life spent taking the easy route and making all the wrong choices. As the noose begins tightening around his neck, as Internal Affairs, the Albanians, and even his seemingly most trusted friends start to close in on him, one can’t help but hope that he comes out of the situation alright.

Aside from an exceptionally corrupt and detestable character who somehow remains just this side of worth rooting for, Hyena doesn’t have much that an audience couldn’t find somewhere else. We have a glut of United Kingdom-based crime films, and as was previously discussed, there is nothing rare about a bad cop movie. Director Gerard Johnson does his level best to juice up the proceedings with interest lighting, rugged camerawork, and excellent music and score, but the effect is a whole lot of fresh paint on a very plain wagon. The moments when that paint turns blood red, however, do stand out. The violence in this film is shocking, though far from pervasive, lulling the audience and the characters into a sense of security that it shatters like glass at the drop of a hat. This makes for an effectively harrowing finale, but one that comes too late to save the rest of the picture.

It feels unfair to punish a movie with a low rating for failing to be more than it aspires to be, but if ratings are our means of steering people towards the truly special, and if what I’ve given is doing really good at good enough, then this film earns that distinction in spades. Not a triumph, not a failure, much like its lead character, Hyena knows what it is and only just rises above its greasy ambition.

Hyena is now available on VOD and in theaters.