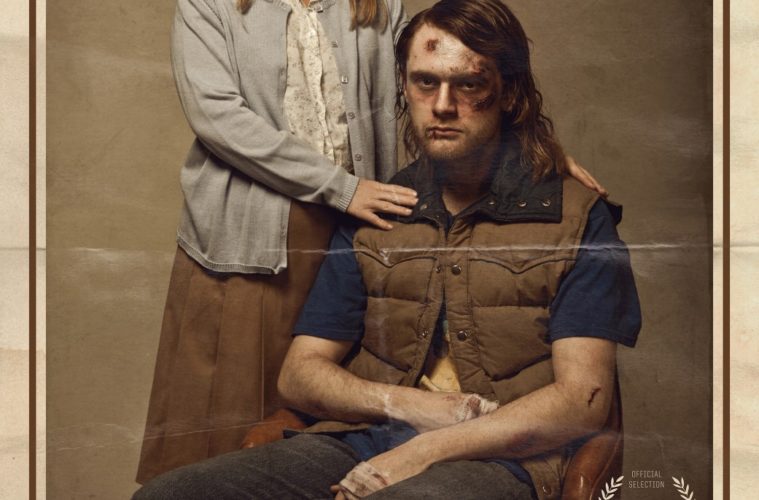 It’s been almost a year since Robbie Pickering‘s debut drama Natural Selection swept the South by Southwest awards picking up audience award and grand jury prize for best narrative feature as well as jury prizes for best screenplay and peformance by Rachael Harris. We’re finally getting concrete news on when we can see it, as Cinema Guild announced a spring bow today as well as the first trailer.

We praised Harris in our review, also included in the trailer below, and after bit parts in big films like The Hangover and wealth of TV performances, it is exciting to see her much-deserved break-out with lead duties here. Check out the trailer that was just sent over to us below.

Linda White (Rachael Harris), a devoted Christian housewife, leads a sheltered existence in suburban Texas. Her world is turned upside-down when she discovers that her dying husband, Abe, has a 23-year old illegitimate son named Raymond (Matt O’Leary) living in Florida. Somewhere on the edge of guilt and loneliness, Linda grants Abe’s final wish and sets off on a quixotic journey to find Raymond and bring him back. Along the way, Linda’s wonderfully bizarre relationship with Raymond will teach her more about herself than she ever imagined possible and force her to come to terms with her troubled past.