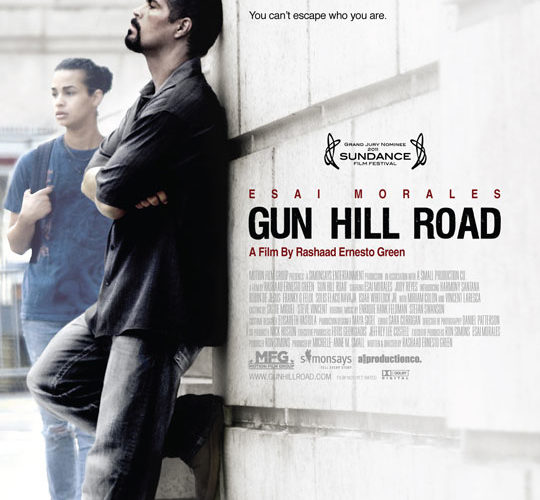 Premiering at Sundance this year to decent buzz, Rashaad Ernesto Green‘s drama Gun Hill Road takes a look at a man (Esai Morales) who returns from prison to find his life has dramatically changed. The first trailer hints at strong performances, but I hope the premise can rise above cliche. Starring Judy Reyes, Harmony Santana, and Isiah Whitlock, Jr., one can see the trailer below via Apple.

After three years in prison, Enrique (Esai Morales) returns home to the Bronx to find the world he knew has changed. His wife, Angela (Judy Reyes), struggles to hide an emotional affair, and his teenage son, Michael (Harmony Santana), explores a sexual transformation well beyond Enrique’s grasp and understanding. Unable to accept his child, Enrique clings to his masculine ideals while Angela attempts to hold the family together by protecting Michael. Still under the watchful eye of his parole officer (Isiah Whitlock, Jr.), Enrique must become the father he needs to be or, once again, risk losing his family and freedom. Can a father’s fierce love for his family overcome his street-hardened ideas about manhood and end the vicious cycle controlling his life? Writer/director Rashaad Ernesto Green’s first feature film is an intricate portrait of a family divided told with sensitivity, gentle humor, and a deep understanding of the environment that shapes its people. What do you think of the trailer? Would you see this drama?