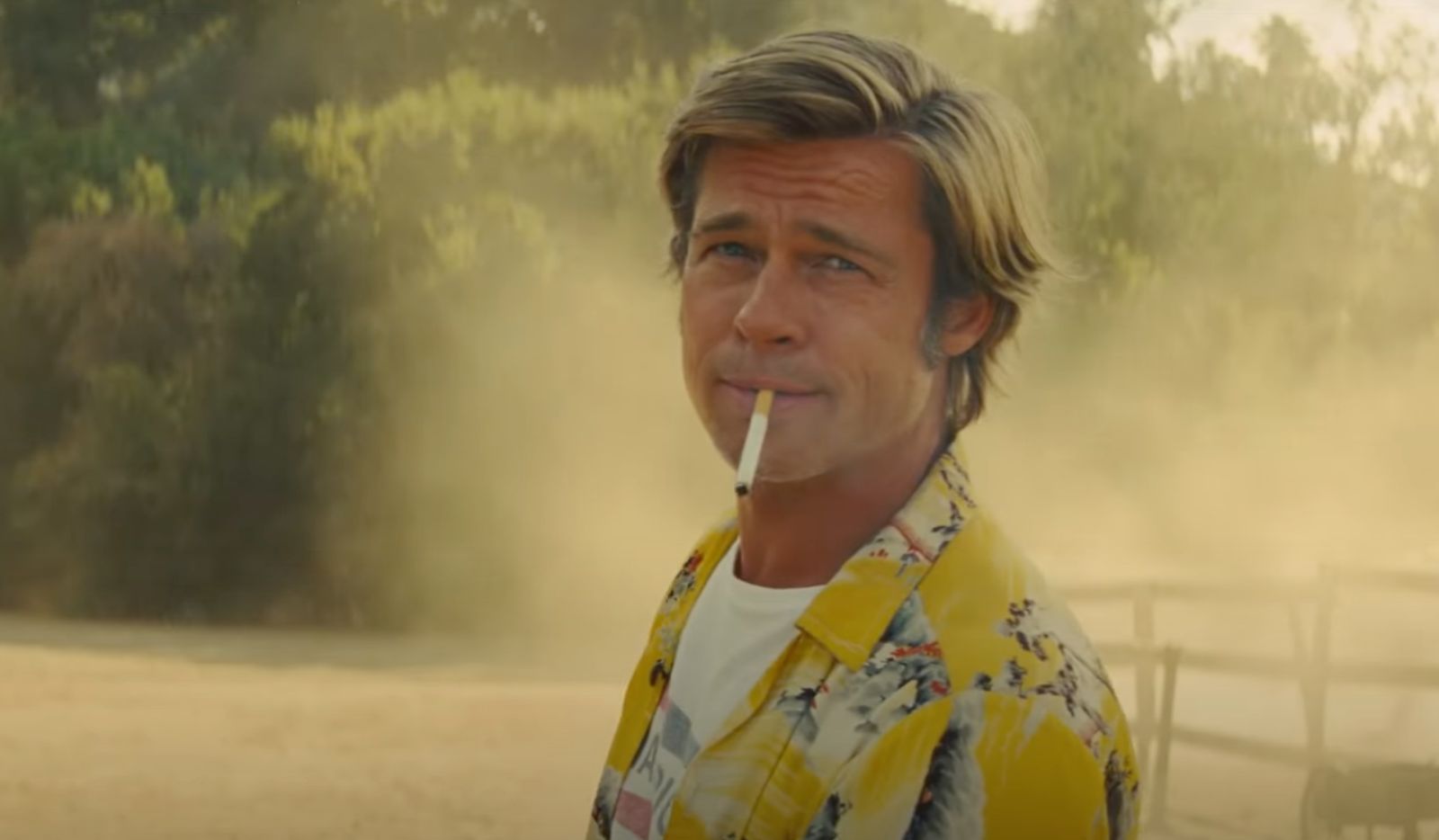 We’re rather excited for Quentin Tarantino’s Once Upon a Time… in Hollywood—the novel, that is, which was announced in November and finally arrives next week. (Alongside a Jennifer Jason Leigh-read audiobook, to boot.) Taking full advantage of resources, Sony and Harper Perennial just released a book trailer boasting a decent amount of previously unseen footage from the film, easily recognizable no matter how long it’s been since your last viewing.

Tarantino’s first, in his words, “contribution to this often marginalized, yet beloved sub-genre in literature” has been sold as a “fresh, playful and shocking departure from the film.” On a recent episode of the Pure Cinema podcast he gave a tantalizing glimpse of the project:

Look for our write-up of Once Upon a Time… in Hollywood (again: the novel) as soon as we get our hands on it, and see the trailer below via EW:

Once Upon a Time… in Hollywood arrives on June 29.