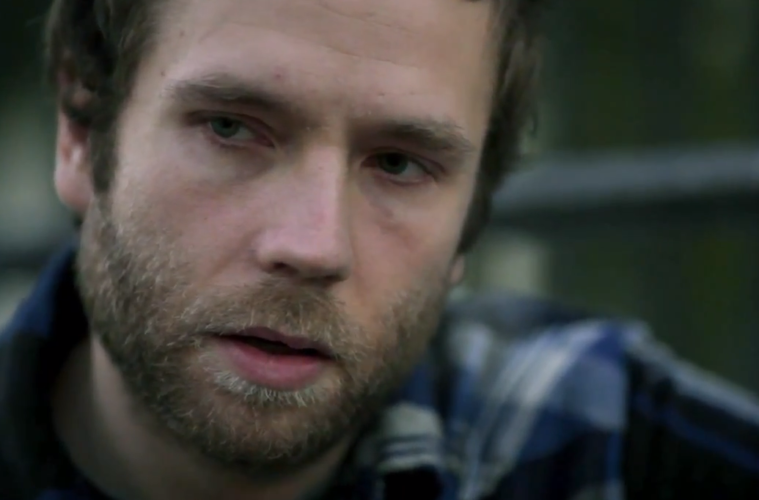 Mark Webber, who one may recognize from Scott Pilgrim vs. The World or the severely overlooked drama The Hottest State, came to Sundance with quite a slate earlier this year. Not only was he featured in two films (For a Good Time, Call… and Save the Date), but he also debuted a film he wrote, directed, produced and starred in.

Titled The End of Love, his latest drama follows the actor as a single parent with a two-year-old son. We were positive on the film back at Sundance, and said while its a “bit too meandering for its own good, it shows the promise of something more” as Webber has delivered something “mature and honest.” Joined by a supporting cast including Amanda Seyfried, Jason Ritter, Jocelin Donahue, Michael Cera and Shannyn Sossamon, check out the trailer below.

When the mother of his two-year-old son suddenly passes away, struggling actor Mark is forced to confront his shortcomings. With his fate and his son’s now intertwined, he grapples with his ability to grow up – stuck between the life he once knew and the one waiting for him.

The End of Love arrives in limited release on January 21st, 2013.