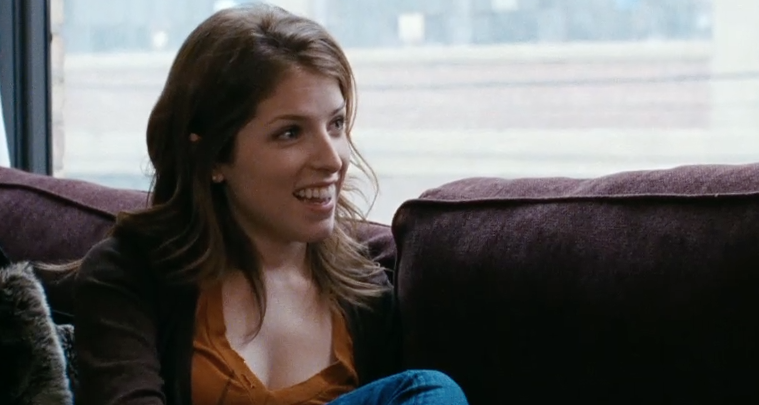 While it was far from a large-scale effort, Joe Swanberg stepped up his game with Drinking Buddies, marking his highest profile film yet in both cast and budget, and he’s now set to follow it up with a Christmas-themed drama, one that will hopefully continue his knack for authentic characters. Starring Anna Kendrick, Melanie Lynskey, Mark Webber, Lena Dunham, and Swanberg himself, the story follows a woman who moves into her brother’s house following a break-up.

The first trailer has landed today which looks to justify our anticipation, continuing the natural style Swanberg has had success with. So, if you’re in the mood for some holiday dramedy in the heat of summer, check out the trailer and full synopsis below for the film that’s getting a VOD release in June and a theatrical release the following month.

When Jenny (Anna Kendrick), a hard partying 20-something, moves in with Kelly (Melanie Lynskey), a budding novelist, her film director husband (Joe Swanberg) and their two-year-old son after a break up, the family’s idyllic life is shaken. Jenny begins a rocky relationship with their baby sitter-cum-pot dealer (Mark Webber), and she and a friend, Carson (Lena Dunham), bring Kelly to the realization that an evolution in her life, career and relationship is necessary for her happiness.