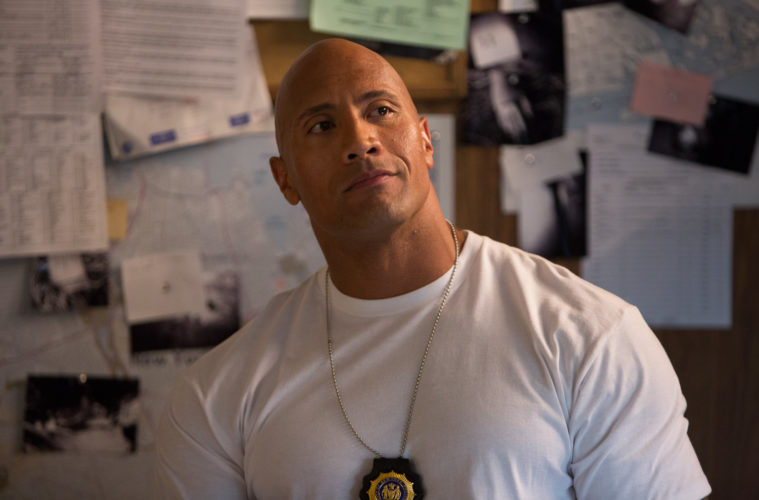 Just yesterday we got the news that the next film starring box-office gold and franchise rejuvenator, The Rock, will be skipping a theatrical release altogether and arriving straight to DVD and Blu-ray this fall. Today, our first look at the film, titled Empire State and coming from director Dito Montiel, has arrived.

The low-rent, generic nature of the drama seems like it warrants the lack of theatrical release, but having enjoyed Montiel’s debut film, A Guide to Recognizing Your Saints, as well as some of the supporting cast (notably Michael Angarano), perhaps it will be worth a rental. Starring alongside Dwayne Johnson is Liam Hemsworth, Emma Roberts, Nikki Reed and James Ransone, and one can see the trailer below.

After failing to get into the police academy, Chris Potamitis (Liam Hemsworth), settles for a security guard job with the EMPIRE STATE Armored Truck Company. Chris makes the mistake of mentioning the company’s lax security to his best friend, Eddie (Michael Angarano), and is soon unwittingly drawn into an elaborate scheme to rob the abundant amounts of cash being stored there – resulting in the largest cash heist in U.S. History. As the stakes continue to rise, Chris and Eddie must outwit James Ransone (Dwayne “The Rock” Johnson), the veteran NYPD Detective that is hot on their trail, as well as the local crime bosses that want to know who pulled a job on their turf, or suffer the consequences.