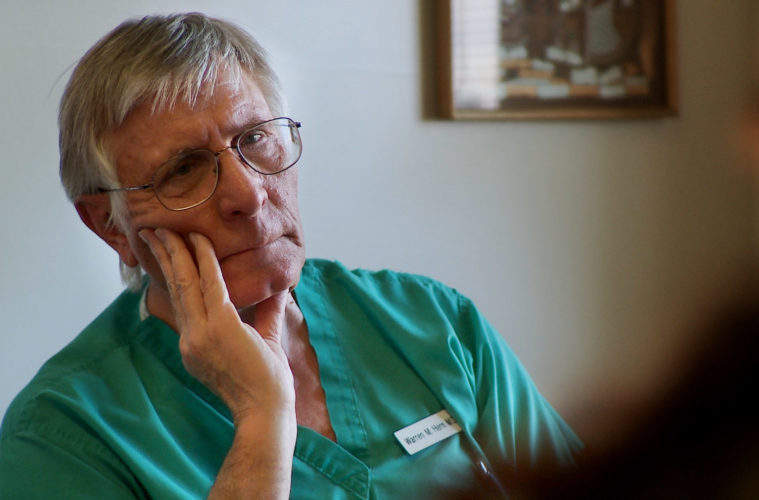 While much of Sundance Film Festival was abuzz over a few key narrative dramatic titles, the major, controversial documentary was After Tiller. Coming from directors Martha Shane and Lana Wilson, I recall the screening in Park City to be packed with extra security and now months later, the film is ready for release by Oscilloscope Laboratories.

Our first captivating trailer has arrived from The Daily Beast, which highlights the story of the only four U.S. doctors who perform third-trimester abortions following the assassination of their mentor, Dr. George Tiller, in 2009. This one is sure to kick up much discussion and as a bonus, we’ve got another look at a hot-button issue doc. Below one can see the trailer for another Oscilloscope Laboratories documentary Off Label, which comes from Michael Palmieri and Donal Mosher and tracks the dangers of pharmaceutical drugs.

Off Label opens on August 9th and After Tiller arrives on September 20th.