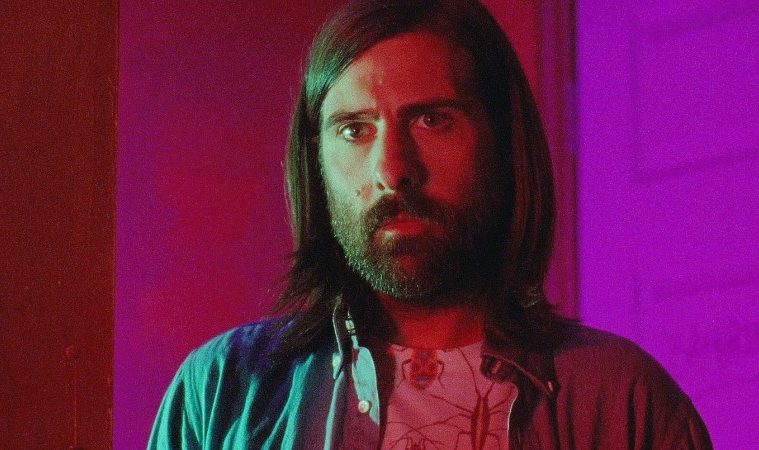 It’s Alex Ross Perry trailer-palooza day. On the heels of Nostalgia, which he penned, the first trailer for his next directorial effort, Golden Exits, has arrived. Premiering last year at Sundance Film Festival, it’ll finally get a release early next month at Metrograph (in 35mm!) as well as digitally. Starring Emily Browning, Adam Horowitz, Mary Louise Parker, Jason Schwartzman, Chloë Sevigny, and Analeigh Tipton, it follows an assistant’s summer in New York City and the two families she causes a rift in.

“This tightrope of minuscule action and inaction is the make-up of Golden Exits’ downtempo narrative thrust,” I said in my review. “Avoiding the tropes of virtually every other film of this ilk, there is no poignant breakthrough of self-realization nor a climactic scene where the characters become aware of the connection between these relationships and a clash occurs. This relatively subdued approach can initially register as narratively insubstantial, but considering how intricately Perry carves out the understated instincts of each of these characters, it’s easily his most humane and emotionally complex film.”

Golden Exits opens on February 9 at Metrograph and on VOD.

GOLDEN EXITS opens February 9th at Metrograph in New York and probably one or two other places and also online. But at @metrographnyc it’ll be on 35mm and surrounded by screenings of my other four movies, all my personal 35mm prints. I’ll be around that weekend a bunch. Hope to see some people there.