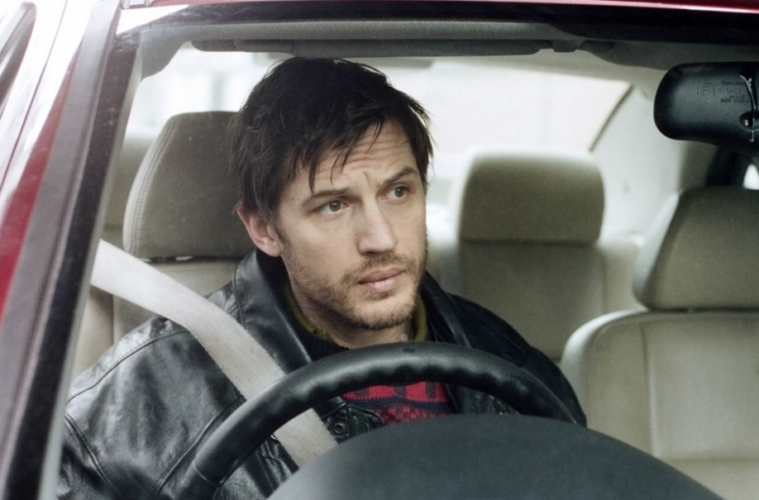 After a festival and international run last year, the U.S. trailer has landed for London Road a dark, yet “life affirming” musical about a small town who try to recover after a tragedy. Adapted from the acclaimed London’s National Theater production, director Rufus Norris has assembled the entire cast of the stage version and congealed them with the likes of Tom Hardy — yes, Tom Hardy is in a musical — and Olivia Colman to create something that seems rather unique. The trailer, featuring an assortment of festival banners and rave reviews, demonstrates the blend of dark grief, levity deriving from the simplicity of humanity, and life-affirming hope.

We said in our review, “Ideally, big-screen takes on massively successful musicals will do two things. First, and most obviously, is capturing the pleasures of an original work, making clear why people flocked towards this material in the first place. Second, and more complexly, is making this medium count — using shots and cuts and cues to build something that might eventually supersede the source. If I can say much for London Road, then, it’s that fidelity to the original material is probably a given.”

LONDON ROAD tells the moving story of a community coming together during the darkest of experiences. It is based on the true events that occurred in 2006, when the town of Ipswich was shattered by the discovery of the bodies of five women. When a local resident was charged, and then convicted, of the murders, the community grappled with what it meant to be at the epicenter of this tragedy. The film uses the actual words of the residents of London Road, set to an innovative musical score, to tell this gripping story in an extraordinary way. Hailed as a remarkable, ground-breaking work during the stage production’s two sell-out runs at Britain’s renowned National Theatre, this film reunites the award winning cast and creative team for a truly unforgettable experience. London Road opens limited in the U.S. on September 9th.