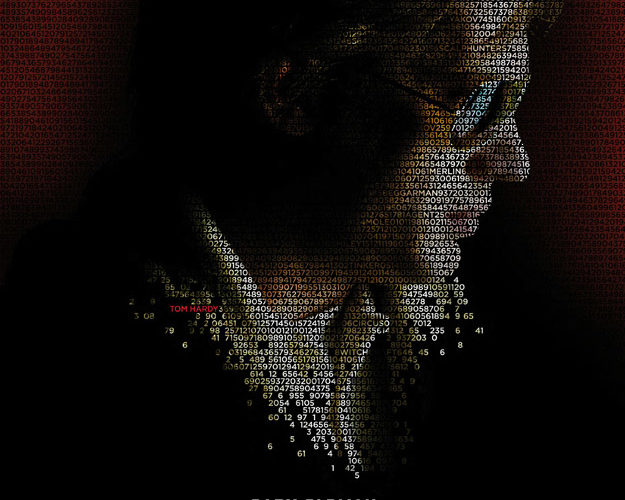 If you’ve seen the excellent new trailer than you know exactly why Tomas Alfredson‘s spy thriller Tinker, Tailor, Soldier, Spy is one, if not the most, anticipated film of the year for us. With the latest update we have two new character posters featuring Colin Firth and Tom Hardy, who join Gary Oldman‘s previous poster. For his Let The Right One In follow-up Alfredson has rounded up a stellar cast also including Mark Strong, Benedict Cumberbatch, Toby Jones, David Dencik, Svetlana Khodchenkova, Stephen Graham, Kathy Burke, and Ciarán Hinds. Check out the posters below via Sky Movies. Based on the classic novel of the same name, the international thriller is set at the height of the Cold War years of the mid-20th Century. George Smiley (Gary Oldman), a disgraced British spy, is rehired in secret by his government – which fears that the British Secret Intelligence Service, a.k.a. MI-6, has been compromised by a double agent working for the Soviets.