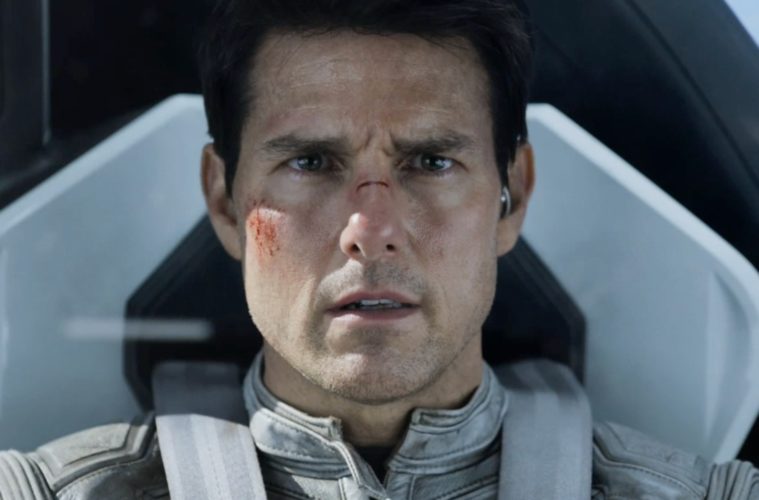 During the press tour for Alfonso Cuarón’s Gravity, a journalist asked the director what it was like to film in space, prompting a humorous reply. In the years since that groundbreaking blockbuster, Christopher Nolan, Ridley Scott, Damien Chazelle, James Gray, and more didn’t venture into the vast unknown for their respective space-set dramas, but it’s looking like the only man fit for the job is exploring the possibility.

While it’s been joked about for years that the only way that Ethan Hunt can one-up himself is to head to space, Deadline reports that Tom Cruise is, in fact, looking to shoot the first narrative feature film set far above Earth’s atmosphere. While it won’t be a Mission: Impossible film, the 57-year-old actor is talking with Elon Musk’s Space X team and NASA about what it would take to film a project in outer-space.

Update: NASA has confirmed a film is in the works and it will be shot on the International Space Station. Deadline has also reported Doug Liman (Edge of Tomorrow) will direct and write the film.

While no additional details are available–including what the story may be–as our modern-day Charlie Chaplin and Buster Keaton rolled into one, it certainly sounds like quite a record-setting feat for Cruise if he can pull it off. If Vin Diesel is exploring all options for a future Fast & Furious entry, this could also be quite the cinematic space race.

Last year, Thrillist‘s Dan Jackson explored the possibility of Hollywood heading to space, noting, “Even if a film could conceivably get around all the logistical and financial hurdles, including securing multi-million dollar tickets for every member of the crew, there’d still be another wrinkle: those pesky insurance costs. Even a student film requires insurance, and the potential risk of moving a Hollywood production into orbit is difficult to calculate. According to Dylan Reiff, a producer and account executive at Reiff & Associates who specializes in brokering insurance for entertainment projects, it wouldn’t be impossible to insure a short scene shot in space. It would probably be treated like a stunt — one where the personnel would be in great danger for a sustained period of time — but including an actor would make it extremely, perhaps prohibitively, expensive.”

As we await more updates from team Cruise, check out Richard Garriott’s 2008 short Apogee of Fear, which was billed as the first sci-fi film shot in space, produced during a trip that cost the videogame developer $30 million to take part iin.