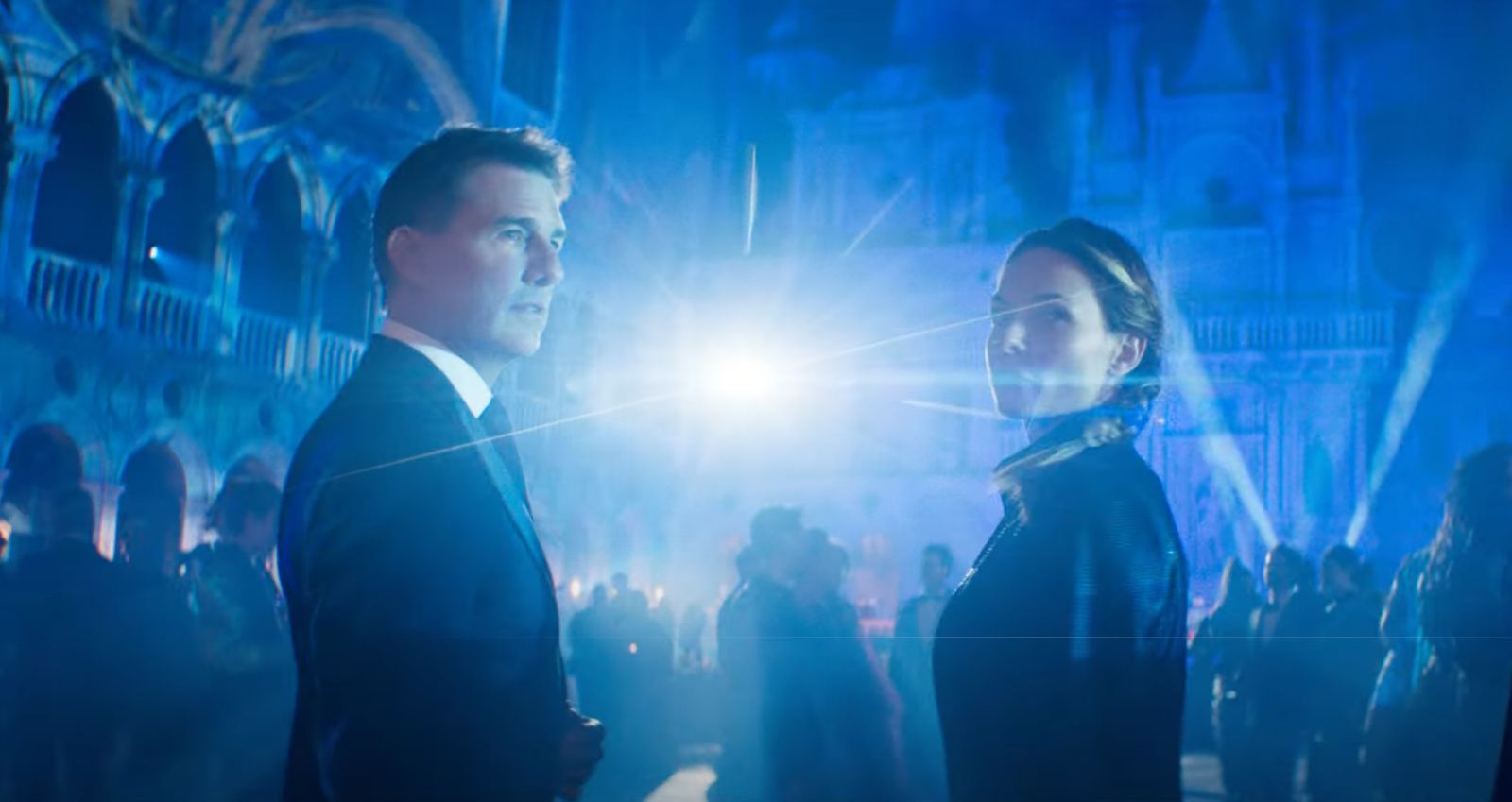 The last action franchise––or perhaps Hollywood franchise, in general––worth giving a damn about is finally returning next summer. After a few pandemic-related delays (an issue its star Tom Cruise is quite familiar with when it comes to this week’s Top Gun: Maverick), Mission: Impossible – Dead Reckoning Part One will open next July and now the first trailer has landed.