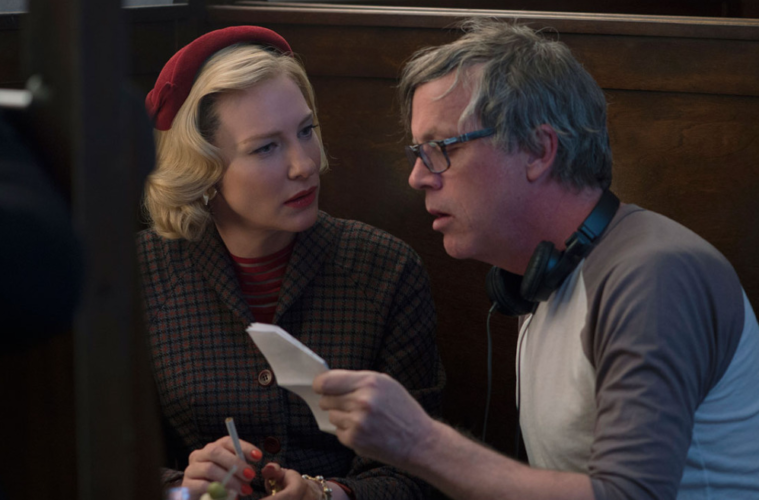 It’s no secret to any film buff that Todd Haynes can do just about anything. From lush period pieces (Carol, Far From Heaven) to family films (Wonderstruck) to an experimental retelling of the life of Bob Dylan (I’m Not There), the director has truly proven himself to be a master of any genre or story he feels like telling. Lucky for us, Haynes is slated to make his return behind the camera with the upcoming drama Dry Run.

It is reported by Variety that it will be based on The New York Times article about Rob Bilott, an Ohio lawyer who uncovered how the chemical company DuPont had polluted drinking water in the region, which opened up a bigger investigation regarding chemicals that were used in everyday productions for decades. Mark Ruffalo will be co-producing Dry Run with Haynes and is considering the lead role in the film.

Dry Run will likely be the follow-up to Haynes’ Wonderstruck, and while Haynes is known for often co-writing or developing all of his movies, Dry Run will be an exception to that, with a script first written by Matthew Carnahan with a rewrite by Mario Correa. Haynes is also developing a documentary on The Velvet Underground and an Amazon series surrounding Sigmund Freud.

Check out more about the true story of Bilott vs. DuPont below.