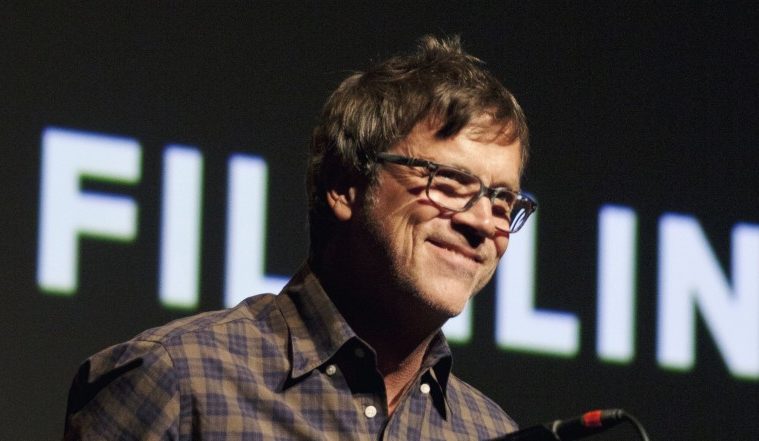 Todd Haynes to Direct Documentary on The Velvet Underground

Coming off the heels of the Cannes premiere of his new film Wonderstruck, which will be shown as the Centerpiece selection of this year’s New York Film Festival, Todd Haynes has announced that his next project will be a documentary on the legendary rock band The Velvet Underground. As reported on by Variety, Haynes, for which this will be his first documentary, is seeking to create a visual experience that will “rely certainly on [Andy] Warhol films but also a rich culture of experimental film, a vernacular we have lost and we don’t have, [and that] we increasingly get further removed from,” in addition to interviews with the surviving members of the band and other contemporaries.

In addition, the article mentions an Amazon limited TV series that the director is developing which is said to be about a currently unidentified, immensely influential and radical public figure.

Haynes, who is in Locarno to accept the Pardo d’onore Manor career achievement award, is no stranger to the rock music film, having crafted works as disparate as I’m Not There, Velvet Goldmine, and Superstar: The Karen Carpenter Story, but it will be interesting to see him approach his subject from a non-fiction point of view. Check back for our interview with him from Locarno and see Andy Warhol and Paul Morrissey’s 1966 documentary The Velvet Underground and Nico: A Symphony of Sound below.

A new illustrated poster for Wonderstruck has also surfaced and can be seen below.

An illustrated poster for Todd Haynes's WONDERSTRUCK, the Centerpiece selection of the 55th #NYFF. pic.twitter.com/E3qSy1XpZS