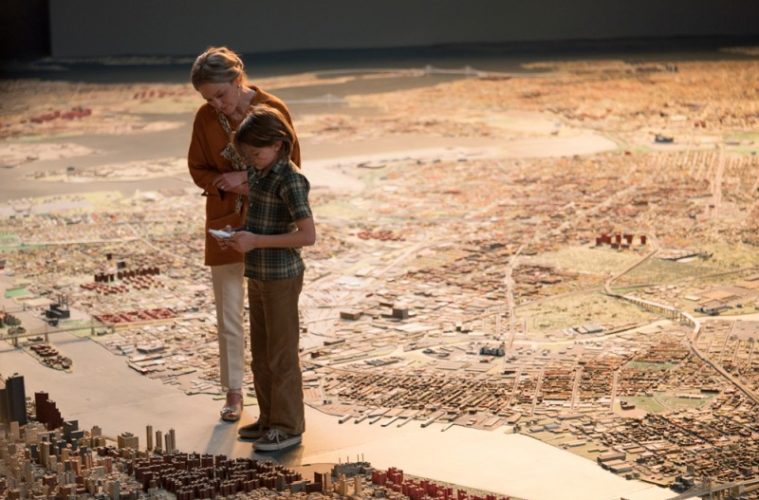 “To go back and look at the cinema of 1927 is to look at a period that we all too often discard as something that is naïve and that we have improved upon,” Todd Haynes recently told us. “In fact, it may be one of the most sophisticated moments in the history of film, before sound came in, at the height of the silent era. So it’s an opportunity to be humbled by what came before me, and that you find radicality in places that we think are naïve or finished or that we have superseded or that we are much too jaded and cynical to open ourselves up to, and in fact, if you look back, we will be humbled by what has come before us, and it should keep raising the stakes of what’s possible.”

The director has now returned with Wonderstruck, an adaptation of the book by Brian Selznick. The film follows two children in different eras — 12-year-old Ben (Oakes Fegley), living in 1977, and Rose (Millicent Simmonds), a deaf girl living in 1927 — and their respective journeys to New York City. Selznick, who also wrote the source material for Martin Scorsese’s Hugo, adapts his own book for Haynes’ film, and now the full-length trailer has landed.

Reviewing the film at Cannes for The Film Stage, Rory O’Connor wrote, “On show here is the same love for the craft of silent filmmaking as there is for that of diorama and the strange magic of provenance”, yet also added that “these methods fail to be harnessed with any great charm within the parameters of the film itself.”

Wonderstruck is the Centerpiece selection at NYFF and opens on October 20.