To the Ends of the Earth Trailer: Kiyoshi Kurosawa’s Stunner Comes to the US 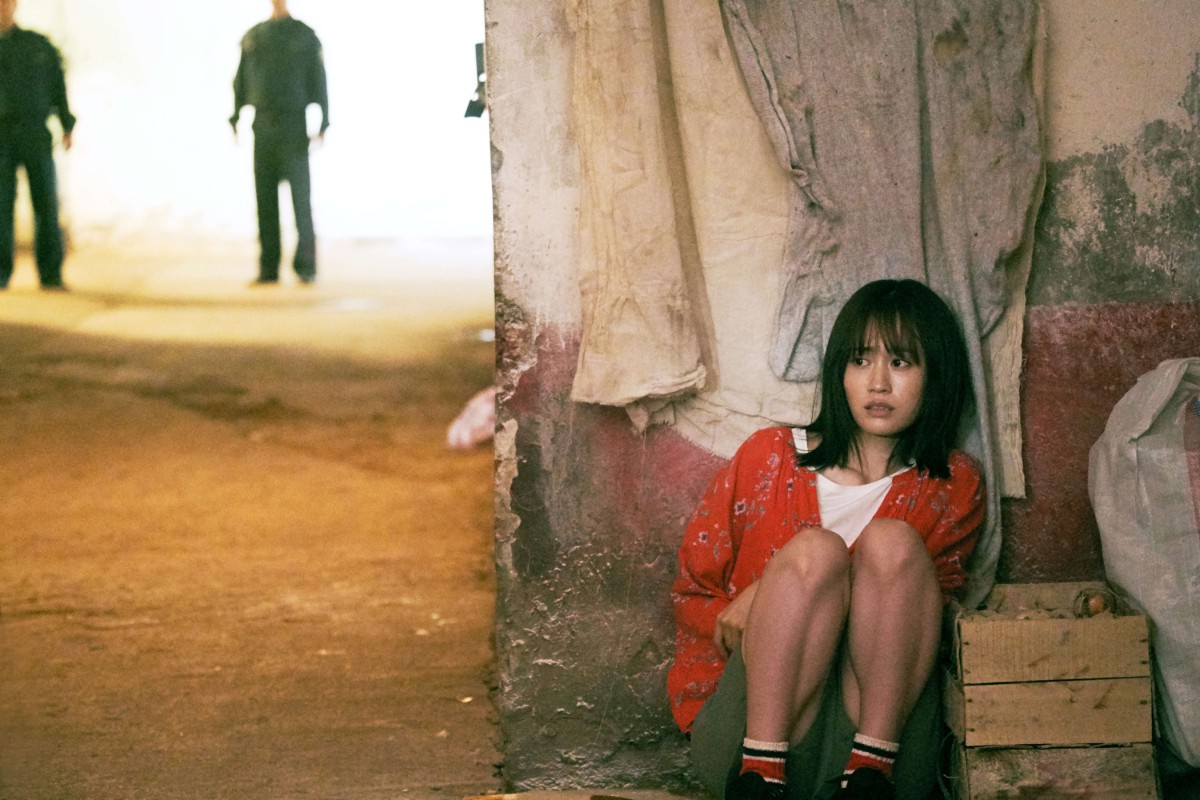 One of last year’s best films would, by extension, prove a clear highlight of 2020 even if a normal theatrical climate persisted. Sneaking in just under the wire, Kiyoshi Kurosawa’s To the Ends of the Earth will be released by Kimstim on December 11 via Metrograph, and they’ve debuted a U.S. trailer on Indiewire. that does well to capture the movie’s panoply of tones: disquieting without proving grim, the elemental and magnificent bound together.

We gave the film nice marks at its Locarno premiere, while managing editor Nick Newman named it his second-favorite feature of 2019, saying “Most filmmakers, even great ones, would use their displacement to gawk and play easy notes about fish-out-of-water life; Kiyoshi Kurosawa instead created a paean to the perpetually lost–rarely has anything in any medium so succinctly captured the constant unease and occasional terror of international travel.”

Find the trailer and poster below:

Yoko (former J-pop idol Atsuko Maeda) travels with a small crew to Uzbekistan (breathtakingly captured by veteran DP Akiko Ashizawa) to shoot an episode of her reality TV travel show. In front of the camera her persona is carefree and happy-go-lucky, but behind the scenes she is cautious and introverted. Despite her best efforts, all the shootings end unsuccessfully. Frustrated by the failed filming, she takes to the streets of this mysterious country on her own. Lost in the streets of Tashkent, she finds herself adrift and alone, confronting her deepest fears and hidden aspirations.