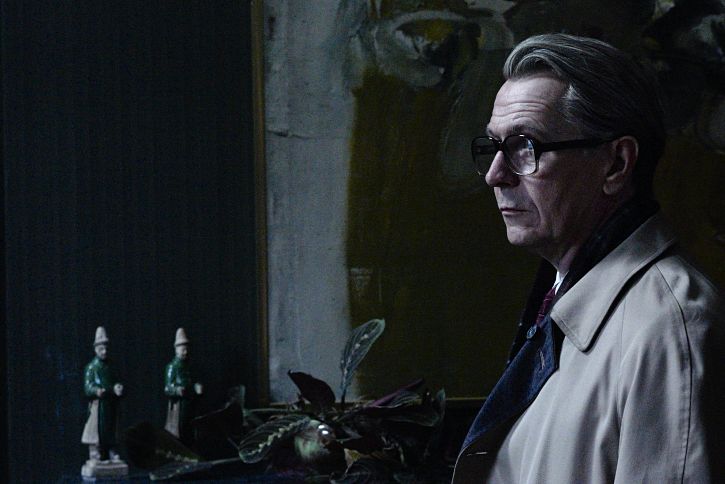 After directing the masterpiece Let The Right One In, Tomas Alfredson is bringing his expertise to the spy thriller genre. Based on John le Carré‘s novel, Peter Straughan and Bridget O’Connor have scripted an update to Tinker Tailor Soldier Spy.

We finally have the first teaser trailer and it is a knockout. The subdued, slick style I loved in his vampire tale seems to be completely transferred here. It isn’t an understatement to say this up there in my most anticipated films of the year. Check out the trailer below via Guardian.

Based on the classic novel of the same name, the international thriller is set at the height of the Cold War years of the mid-20th Century. George Smiley (Gary Oldman), a disgraced British spy, is rehired in secret by his government – which fears that the British Secret Intelligence Service, a.k.a. MI-6, has been compromised by a double agent working for the Soviets.

What do you think of the trailer? Did you also love Let The Right One In?