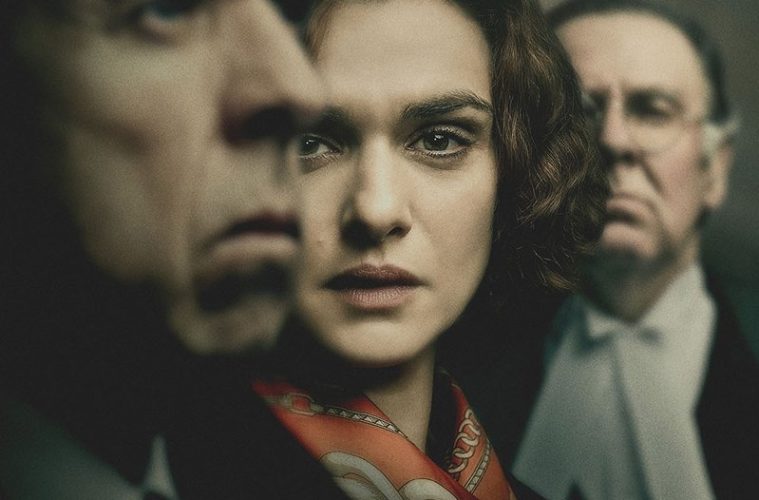 There’s often a genuine dramatic pull to films in the courtroom drama genre, yet they’ve suffered the last few decades because of the conventional tropes that can come with it. How do you reinvent such a genre to become less predictable and less by-the-books? While Denial doesn’t do anything new on a technical side, it is fully aware of its gripping plot, one that welcomely avoids pushing its inherent clichés to the forefront of its story.

The true story centers around the legal battle David Irving (Timothy Spall) and Deborah Lipstadt (Rachel Weisz) questioning the historical validity of the holocaust. Yes, the story might sound oddly over-the-top, but it did happen. Irving, a man who considers himself a historian, believed the holocaust was a complete hoax. So much so that he decided to bring Lipstadt to court over her book Denying the Holocaust, which he deemed insulting and filled with lies. Lipstadt decided to hire a top-notch legal team, headed up by Richard Rampton (Tom Wilkinson), with the financial help of Steven Spielberg among many other celebrities, to prove that Irving was not just a fraud, but a racist man that was filled with hate and craved public attention.

Directed by Mick Jackson, from a screenplay by David Hare, the film doesn’t try to reinvent the genre or break new ground, rather telling the story justly without any stylistic interference. The events that occurred were almost too outrageous, with Irving defending himself without a lawyer, that this simple visual style that lets the story speak for itself.

A number of unspeakable moments happen throughout the trial, including the debate of whether gas chambers even existed in Auschwitz. Revisionist history is nothing new, but having it debated and questioned in the court of law was almost unheard of. The film implies that the media might have contributed to the toxic reaction that came along with it as Neo-nazis went to the streets to celebrate Irving and conversation started to shift towards Irving actually having the possibility of winning the case.

Spall, a Mike Leigh regular, brings dimension to his role of an evil man that truly believes what he says and seems to soak up all the attention he can get. Weisz, despite a distracting wig, is fantastic with her portrayal of a woman that won’t give up and risks a life’s work for a court case many in the U.K were taking a little too seriously. Both actors make Denial much easier to swallow, even when convention hits and familiar ground is met.

In the current political climate which has people constantly trying to sell lies as truth and truth as lies, Denial hits a poignant spot that feels regrettably timely. To see it to be reminded, as Bruce Springsteen once so eloquently put it, “Trust none of what you hear. And less of what you see.”

Denial premiered at the Toronto International Film Festival and will be released on September 30.