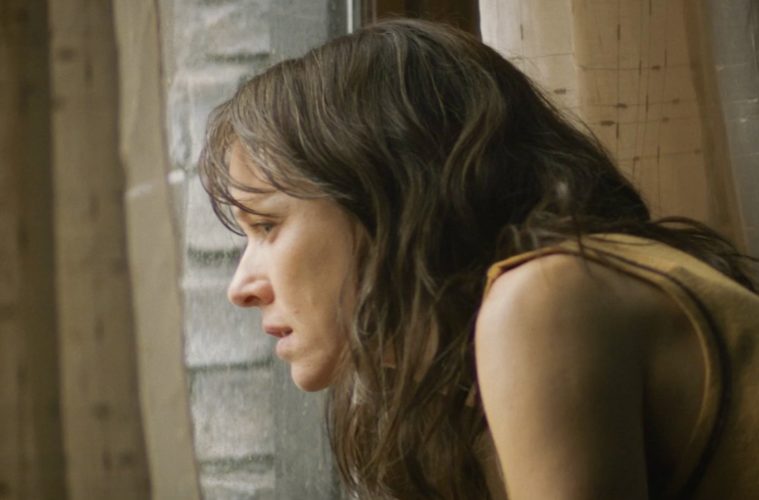 ‘The Wolf Hour’ Trailer: Naomi Watts Tries to Survive During the 1977 Blackout

One of two films to premiere at Sundance Film Festival this year that starred both Naomi Watts and Kelvin Harrison Jr. (along with Luce), The Wolf Hour finds the stars in a different kind of psychological thriller mode. Directed and written by Alistair Banks Griffin (Two Gates of Sleep), the film is set during the 1977 blackout in NYC as we’re trapped in the apartment of Watts’ character, who must face her own demons while also fearing the outside world. Ahead of a release later this year, the first trailer and poster have now arrived for the film also starring Jennifer Ehle and Emory Cohen.

Nick Allen said in his review for RogerEbert.com, “Naomi Watts further proves that she’s one of the best with “The Wolf Hour,” a largely one-woman show directed by Alistair Banks Griffin that takes place in a sweaty, anxious New York City during the Summer of Sam. Watts is a major factor to the charisma of this movie, expressing her character’s isolation and anxiety; she makes each mysterious buzz on her apartment all the more nervous, and her conditions are the more visceral.”

See the trailer, poster, and recent conversion with the filmmakers below.

The Wolf Hour is a tense Hitchcockian thriller with powerhouse performances led by Academy Award® nominee Naomi Watts. Once a celebrated counterculture figure, June (Watts) now lives alone, having all but cut herself off from the outside world. Looking down from her fifth floor South Bronx apartment, she watches the escalating unrest in a city on a knife-edge during the notorious ‘Summer of Sam’. June retreats further into isolation whilst her city becomes a pressure cooker, ready to explode in the incendiary 1977 blackout riots. Thinking herself safe from the violence in the streets, June’s weaknesses are exploited by an unseen tormentor, and her insular personal universe begins to unravel.

The Wolf Hour will arrive later this year.