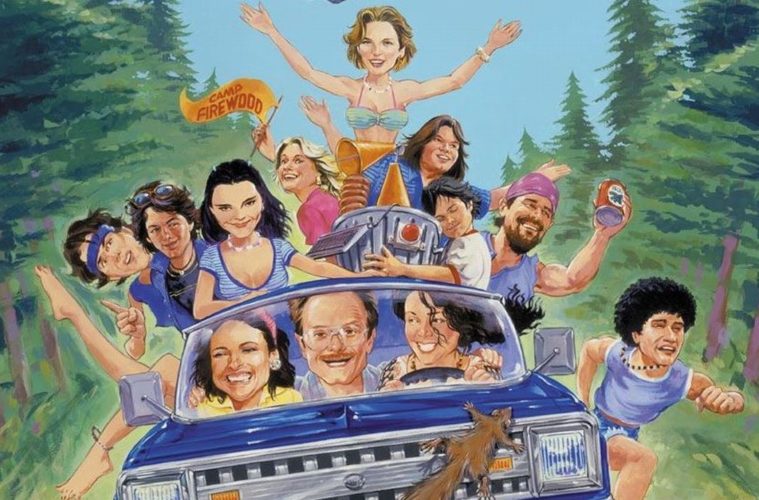 Michael Showalter, who co-wrote the script with Wain (who has Wanderlust hitting theaters this month) was on Bravo’s Watch What Happens Live show last night and dropped some big confirmation. When asked if it was happening, he said, “Absolutely yes. One hundred percent yes, the whole gang. Everyone’s back. We’re doing it.”  As for what direction they could go in, Wain previously said, “the prequel would be the same summer so they would be 20 years old for the part yeah, but not younger. So it would be 40 year olds playing 16 year olds. And yeah, we’re in the early stages of thinking about that.”

The logistics of getting the “whole gang back” must be difficult, especially if they go through with that above concept, but I hope they can pull it off. That’s all we’ve got, but with comedy breakthroughs like Party Down and Arrested Development gearing up for film adaptations, here is another one to add to the highly anticipated pile. Check out the brief video at HuffPo.